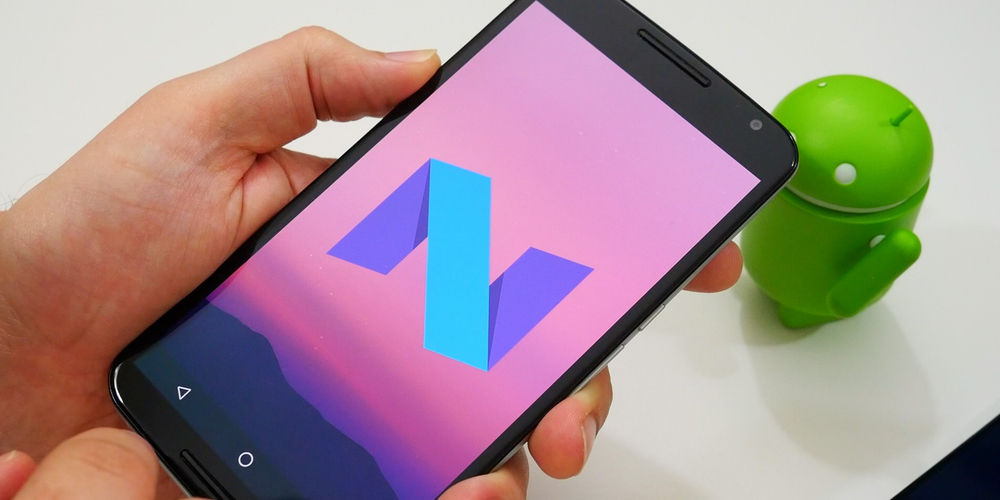 With the final APIs out, developers can start publishing apps with support for API level 24 on Google Play in alpha, beta, and production release channels. Here are some of the new feature changes in Android N DP4:

You can download Android N Developer Preview 4 factory images from the following links for all the compatible Nexus devices. Follow this guide to flash NPD56N on Nexus 6P, 5X, and other Nexus devices.

You can also go to Settings > About Phone > System updates to check for updates, if you are part of the Android Beta Program.