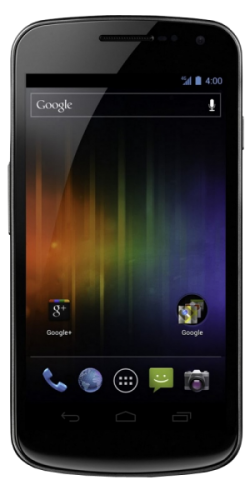 A lucky user over at Android Central forums has gotten the 4.0.4 update on his Verizon Galaxy Nexus. This update has not been pushed out officially by Google so it's not entirely clear how he got the hold of it. The update package has been pulled and is now available for download. It's only for the Verizon version of Galaxy Nexus and will not work on the GSM variant. You also need to have a stock recovery installed so users with custom recoveries such as Clockwork Mod will need to revert to the default recovery. Also note that this is not the official OTA update that will eventually be pushed out by Google so expect a few bugs here and there.