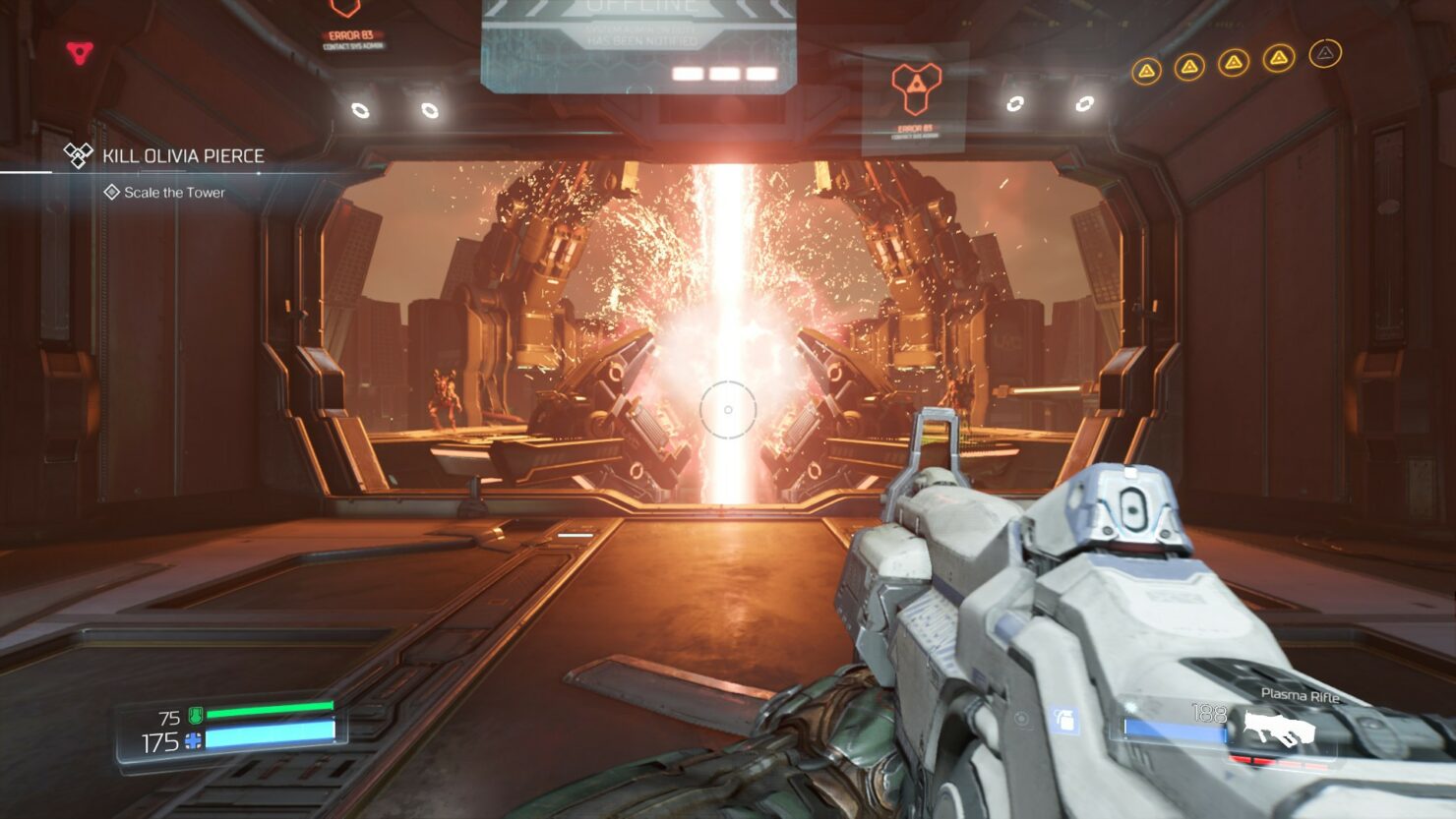 DOOM, the latest entry of the series developed by id Software, has been released a few weeks ago on consoles and PC. The game performed quite well on all formats, but from today PC players can expect to see an even better performance thanks to the introduction of Vulkan support.

In a new post published on Bethesda's Official website, id Software's Robert Duffy confirmed that DOOM Vulkan support is now live on PC. It's also been confirmed that some older GPUs will now be able to play the game at goof framerates, and also that there might be some issues, despite testing, since it's the first a triple A game is releasing on a brand new API and brand new drivers.

When we were looking to adopt Vulkan for DOOM, the main question we asked ourselves was: “What’s the gamer benefit?” Ultimately the biggest benefit will be high framerates. There are a number of game-focused reasons super-high framerates matter, but primarily its movement and player feel. The game just feels amazing running that fast, so we made it a priority to try to really exploit the available hardware on PC.

We also anticipate some older GPUs will now be able to play the game at good framerates. We hope the range of GPU support widens with additional game and driver updates. That said, this is the first time a triple-A game is releasing on a brand-new API and brand-new drivers so there may be a few bumps, but our testing is showing really great performance and stability.

DOOM is now available in all regions on PC, PlayStation 4 and Xbox One. We will keep you updated on any future update coming to id Software's popular first person game as soon as possible, so stay tuned for all the latest news.