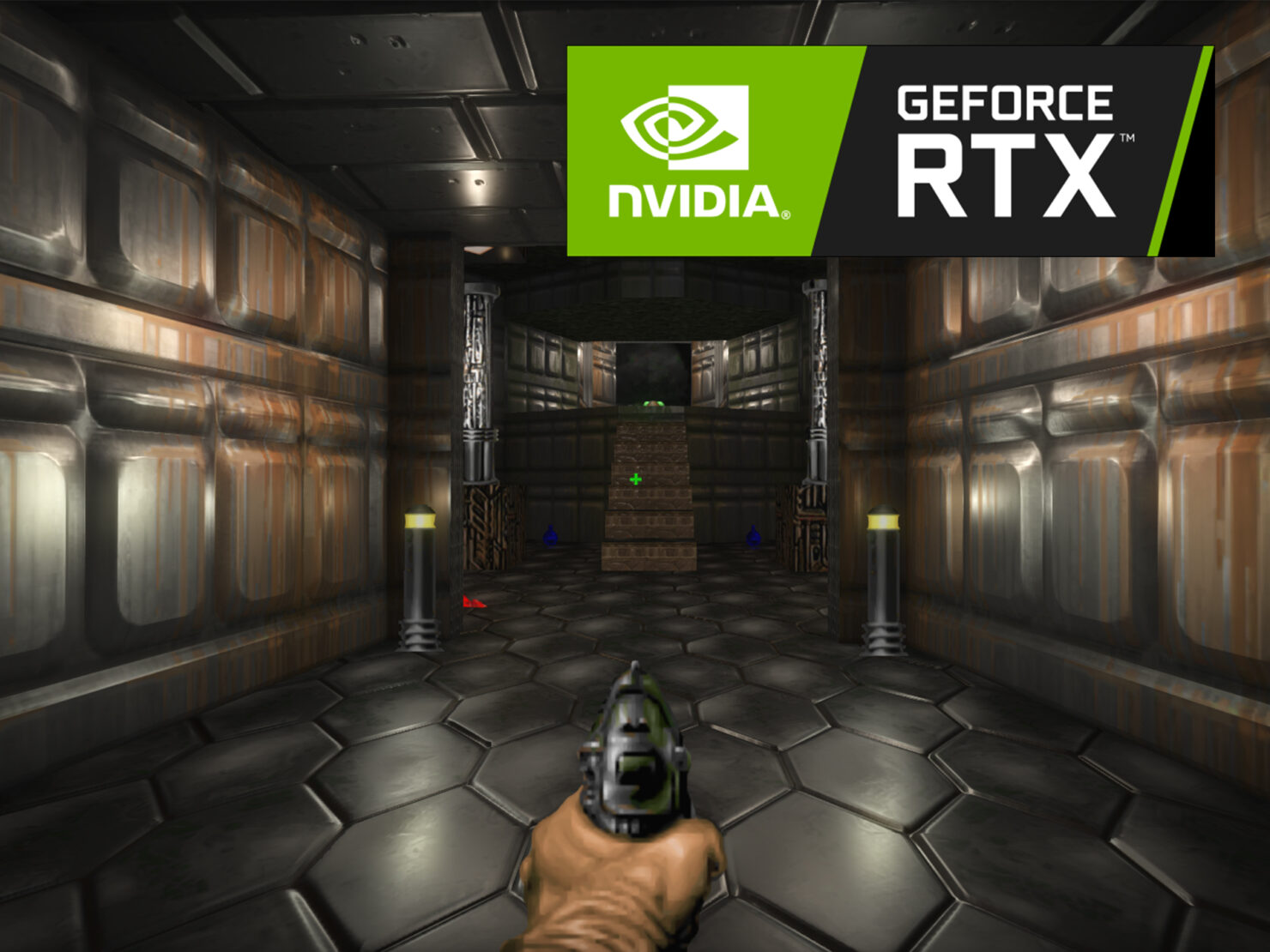 [Update] As it turns out, this mod is indeed a fake modification and no real-time ray tracing effects are used.  The mod is based on Doom Remake 4 and uses GZDoom which was uploaded back in June of this year.

Created by DOOM_RTX, this mod is a ray-traced reimagining of id software’s original Doom from 1993 and includes realistic reflections, refraction, shadows, ambient occlusion, and global illumination.

Doom RTX has introduced new path-traced visual effects, has improved texturing, and has made dozens of other changes and improvements, resulting in an experience that rivals games created today, and pushes your RTX hardware to the limit.

Players will need to the original The Ultimate Doom or Doom II to run this modification. In addition, the mod’s system requirements mention at least an NVIDIA GeForce RTX 2060 GPU in order to run this mod properly.

Those interested can download this interesting new mod right here. Please note that reports claim that this mod is actually based on the banned Doom Remake 4, and as such, the proclaimed real-time ray tracing effects might not be the real deal. The modding team behind Doom RTX has stated that nothing has been stolen and that the real-time ray tracing effects are the real deal.