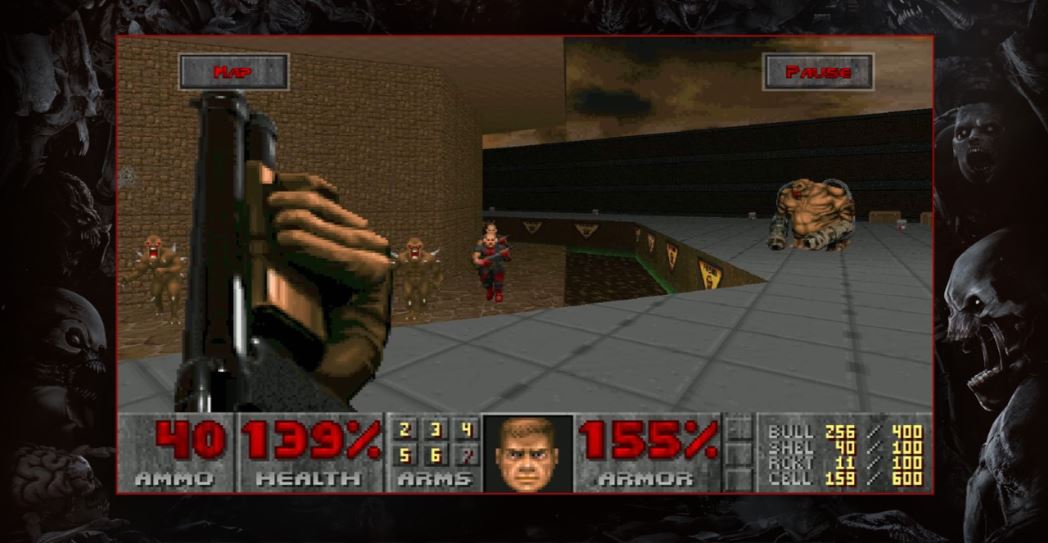 Today, Bethesda has seen fit to update its DOOM and DOOM II for iOS. The new update brings some major changes to the titles which we're sure that users will be excited for. The classic first-person shooters have gained increased framerates and free add-ons support. Let's dive in to see some more details on the titles and what else is part of the mix.

As mentioned earlier, Bethesda's DOOM and DOOM II for iOS now boasts 60fps gameplay. Previously, the titles were originally played at 35fps. If you're a fan, the gameplay will now be much smoother and fluid which will enhance your overall experience. In addition to this, a new aspect ratio has also been added which will stretch vertically to fit the display. Thus will match the original 4:3 aspect ratio that the game was supposed to be played in. 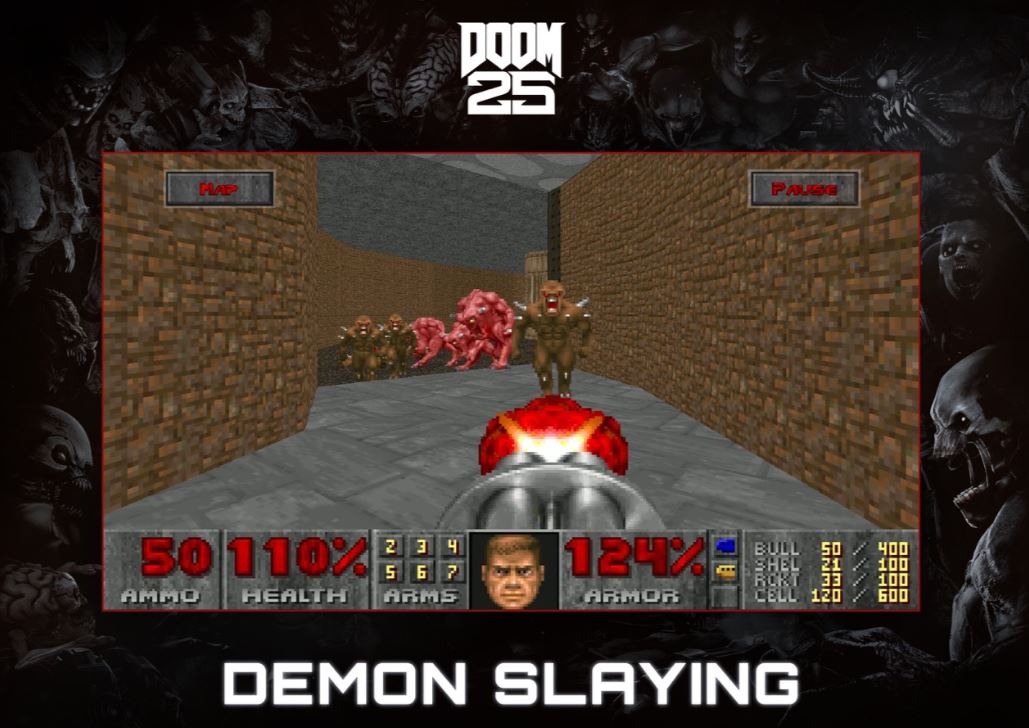 Apart from this, minor but important additions include support for quick saves, ability to select any episode, map, difficulty levels for immediate play without the need to clear previous levels.

Other than that, one of the most important additions for DOOM and DOOM II for iOS is support for community add-ons. These are offered as free downloads from the main page and curated. Bethesda is also open to suggestions for what community-made episodes should be part of the mix in the future. 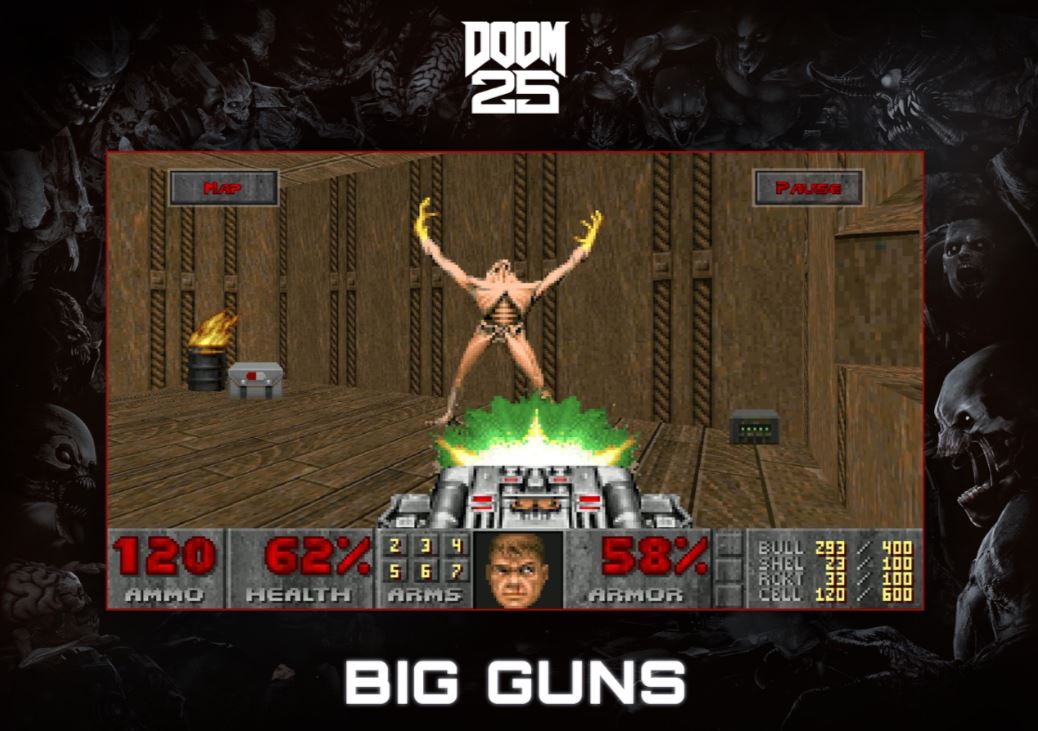 Players have the ability to select John Romero's SIGIL and forming 1996's Final DOOM release you get TNT Evilution along with The Plutonia Experiment. In order to get the add-ons, players do require a Bethesda.net. Head over to Bethesda.net for more details on updates and improvements.

DOOM and DOOM II are available on the App Store for iPhone and iPad at $4.99. That's all for now, folks. What are your thoughts on the latest update? Are you willing to give it a swing? Let us know in the comments.