Doctor Who: The Edge of Time Gameplay Trailer Takes you Across Space and Time 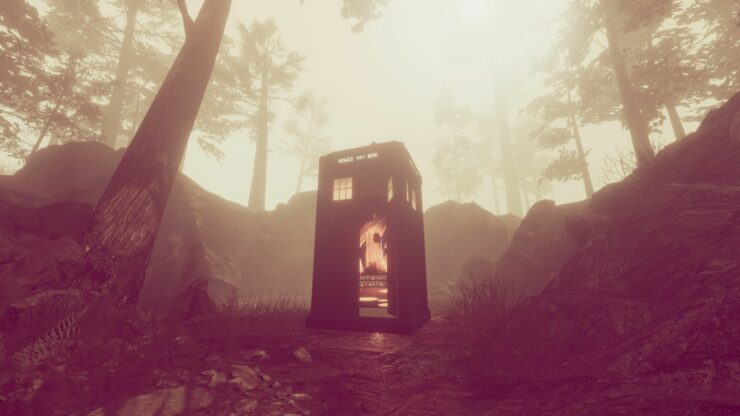 "I know everything hasn't been quite right with me, but I can assure you now, very confidently, that it's going to be all right again. I feel much better now. I really do." Wrong film? Okay. "I'll be back." No? Damn. Well, it looks like we best just "EXTERMINATE" this introduction and get onto talking about Doctor Who: The Edge of Time. What exactly is that? Well, as we wrote about earlier this year, it's a 'fully-featured' VR title in development by Maze Theory for Oculus, Vive and PSVR.

It also seems like it's actually canon, or at least within the immediate world of Doctor Who, with the Doctor herself being voiced by Jodie Whittaker. As the new gameplay trailer shows, you - as the Doctor - will be visiting Victorian London, explore an Egyptian temple and even escape from a stranded spaceship. So far, so Doctor Who, all we need now are a few Daleks. 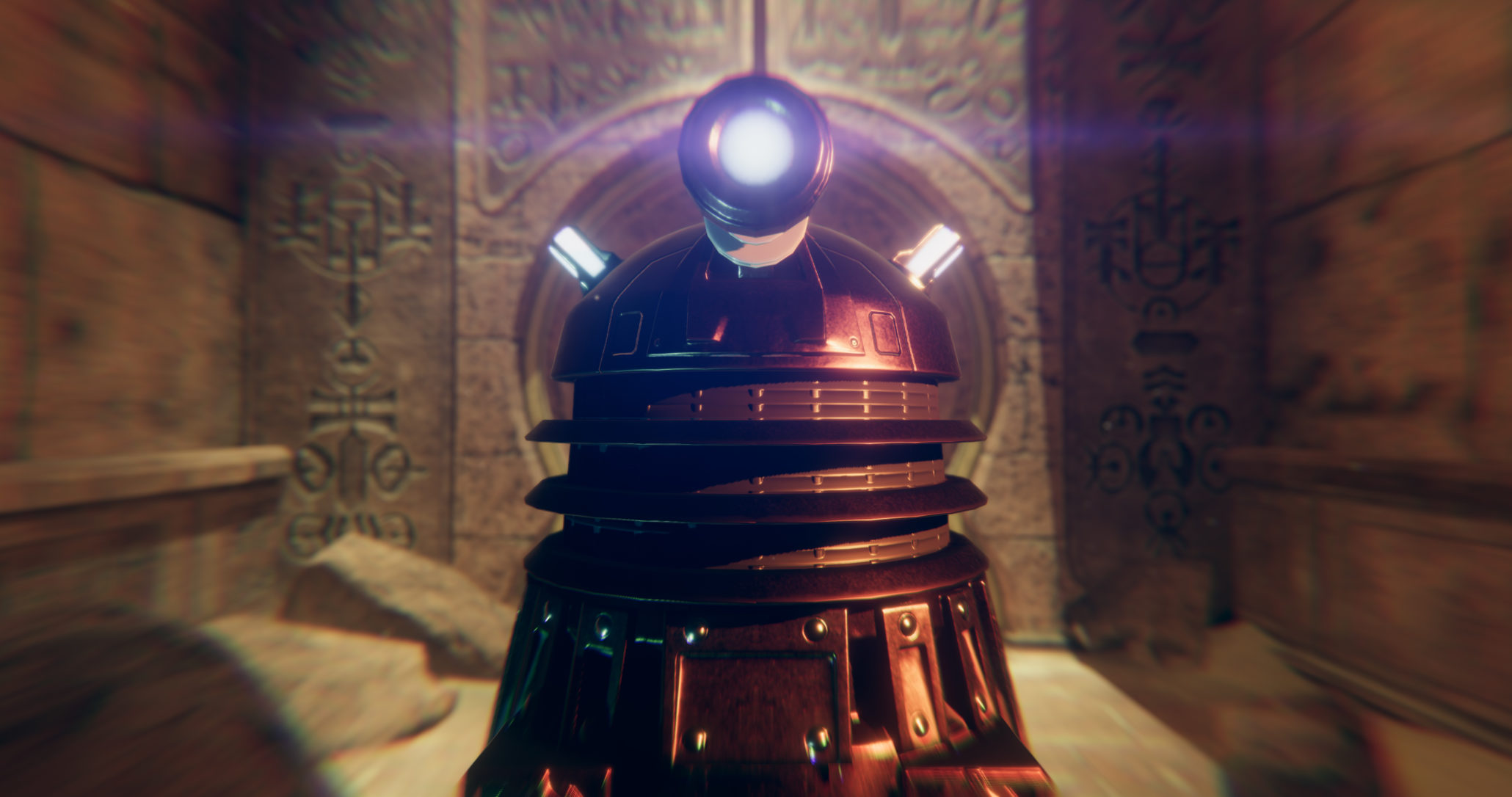 As for the general outline of the game, here's what it has to say for itself and the features within:

With multiple references to the series and its 55-year history, Doctor Who: The Edge of Time combines action, adventure and sci-fi, equipping players with the Sonic Screwdriver to solve mind-bending puzzles, escape treacherous environments and come face-to-face with classic Doctor Who monsters, all within virtual reality. Escape from Weeping Angels, face off against brand-new creatures and pilot a Dalek shell to harness its fearsome weaponry in a thrilling and immersive single-player adventure!

As for the trailer, you can see it below.