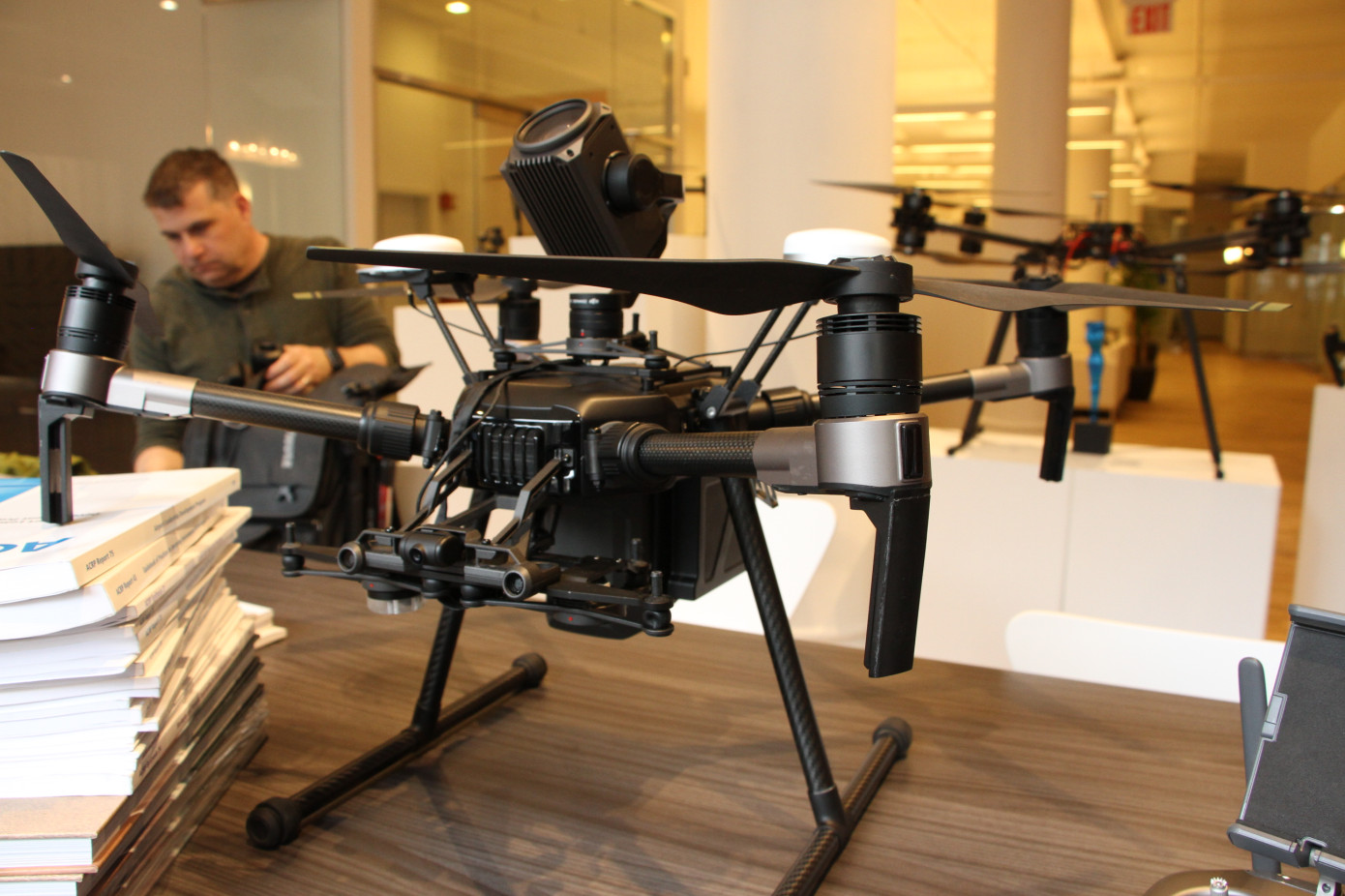 China's DJI is the undisputed king of the drone world with the company commanding 70% of the global unmanned aerial vehicle for photography and videography market share. DJI's drones have made it possible for anyone who can afford a drone to get fantastic aerial views of cities and landscapes. However, as is with any new product, complications resulting from unrestricted drone usage have also come to light. Now, DJI has agreed to roll out an application that will allow users to identify any drone within a one-kilometer range. Take a look below for more details.

At the Drone Enable conference being held in Montreal right now, DJI showed off a new application to let people track down drones that are operating within a range of one kilometer. Such applications are already available, but their intended audiences are corporations and law enforcement agencies. DJI's app, on the other hand, will enable anyone with a smartphone to find out ownership details of a drone.

The move comes in anticipation of stricter government regulations for drone usage. It will also ensure that DJI's products aren't used to violate anyone's privacy since drone users will now have to be more cautious about using their vehicles in a manner that might harm an individual or an entity. 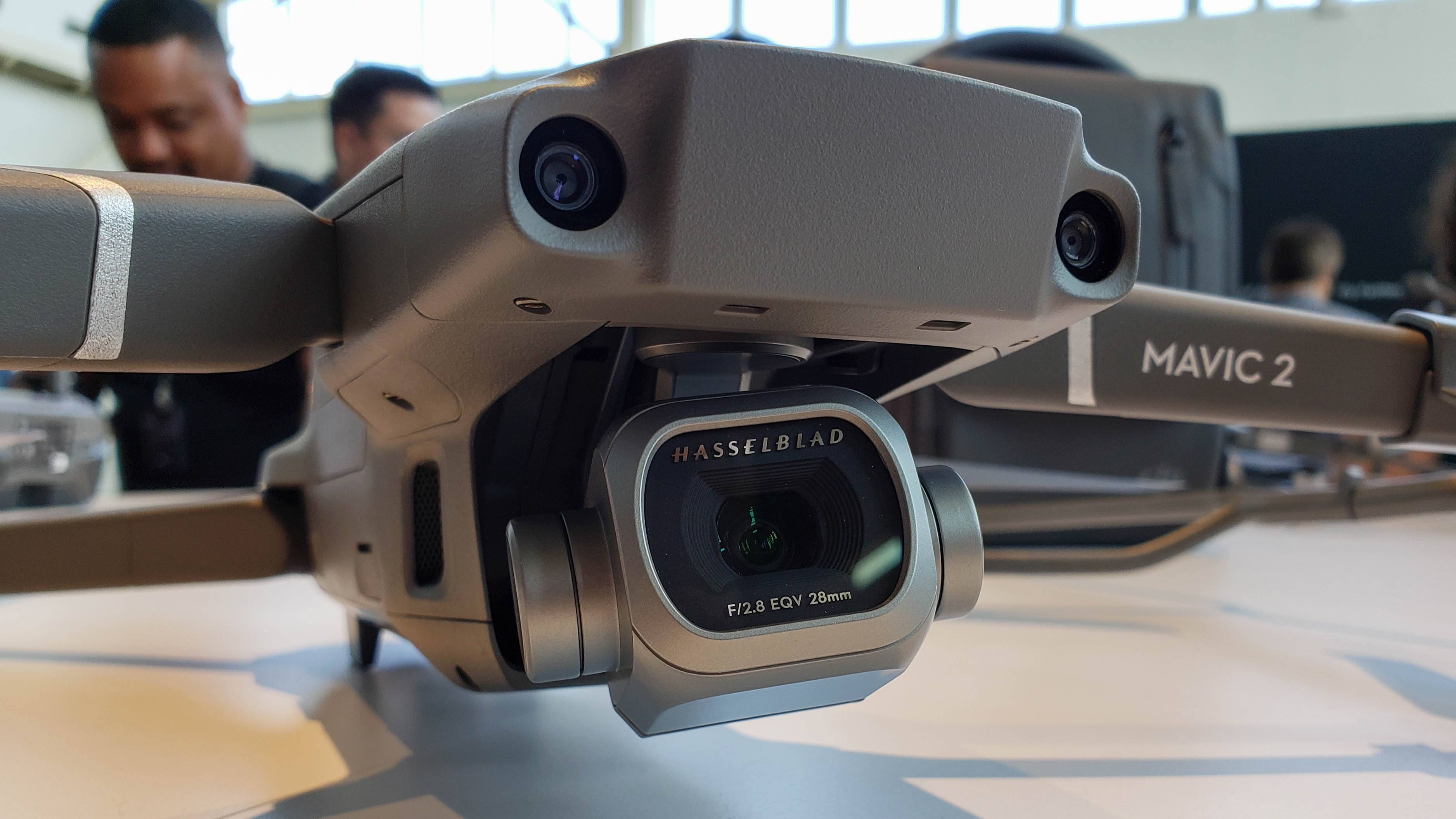 DJI's application will be free of charge and it's expected to be available for download next year. It will only require a smartphone to work, making the software a simple tracking solution. The Federal Aviation Agency already requires drone users to register their products with the agency. Registered users receive a certificate of aircraft registration alongside a unique registration number that's required to be displayed on any drone intended to be flown outdoors.

DJI too has been supporting the FAA in its drone registration program. In 2017, the company announced that drones that are not registered with the company will be limited to a height of 98 feet and a radius of 164 feet with their live video feed disabled. The move came after the FAA's decision to make drone registration with the agency mandatory was found to be in violation of the 2012 FAA Modernization and Reform Act, which prohibits the agency from regulating model aircraft. The FAA, for its part, won an appeal against the Appeals Court's earlier decision.

DJI's Mavic Mini, on the other hand, is so small that it doesn't require FAA registration.