The Division Reckless Bug To Be Fixed In 1.2, Balanced Talent Is Not Working As Intended

The Division servers have undergone maintenance earlier today, and during downtime another State of the Game livestream has been aired on Twitch, detailing some of the changes and fixes that will be hitting the game in the future. 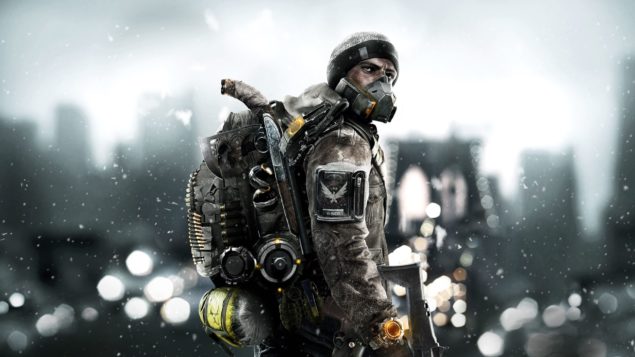 According to what has been said in today's The Division State of the Game stream, the Reckless bug is going to be fixed in the game's next update, the 1.12 update. Currently, Reckless gives 10% armor per piece of gear instead of -10%, allowing players to stack huge amounts of resist bonuses. This bug was supposed to be fixed in the previous update, but it seems like things will only be settled for good in the future.

During today's The Division State of the Game it's also been hinted that the Balanced talent is not working as intended, meaning that it will likely be changed in the future. The talent is quite strong right now, so some changes definitely make sense.

Unfortunately, the biggest issue plaguing The Division, hackers, has not been addressed. During today's State of the Game, it's only been said that the matter it's an ongoing discussion and that the team will have a stronger stance in the future, a statement that definitely doesn't inspire a whole lot of confidence. Other critical issues like cheaters and netcode haven't been addressed either.

Following today's maintenance time, a couple of fixes have been introduced to The Division. Among the new fixes is a fix for Protecion from Elites, as revealed earlier this week, and more.