The Division Next Two Expansions Will Be Available For Free, Creative Director Confirms 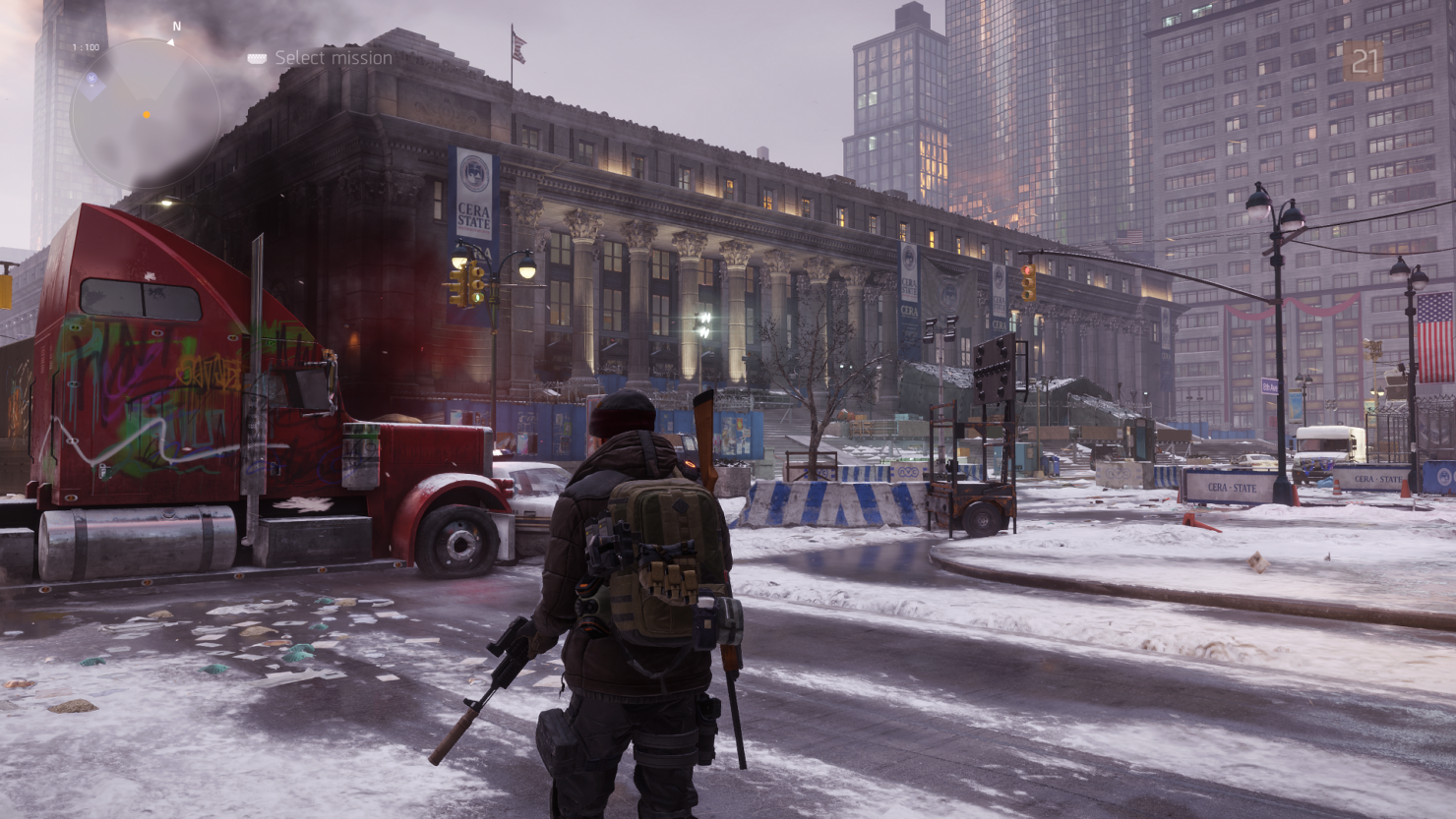 The Division, the third person shooter released last year by Ubisoft on PC and consoles, has gone through its own good share of bad times, but the team worked hard to turn things around and offers the best possible experience. And it looks like work won't be ending anytime soon.

We are looking to reengage the players in light of the first year celebration for The Division by recommitting ourselves to the game in the upcoming 12 months. We will be delivering two separate expansion packs for the game free to everybody in the next 12 months.

One of the biggest pieces of new content is an events structure, which will reward players for participation, completion, and competition within a playlist of activities that have a modifier. Basically, taking a set number of activities within the game and adding a spin to them that makes players see them in a whole different light and play them in a whole different way.