The Division 1.4 Update Now Available On All Formats, Size Revealed 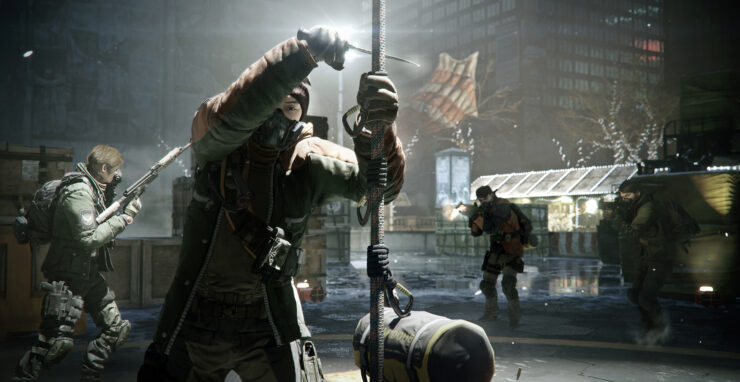 Today is a big day for those still enjoying The Division, the third person shooter developed by Ubisoft Massive released earlier this year on PC and consoles, as the 1.4 update will finally hit the game. While servers are still undergoing maintenance, the update is now available for download on all formats.

According to several online reports, the update is around 5 GB big on all formats. The PlayStation 4 version is 4.636 GB, the Xbox One version is 5.34 GB, the Steam version 3.7 GB and the Uplay version 4.77 and 5.03 GB for Windows 10 and Windows 7 respectively.

The Division 1.4 update, which has been tested for some time in the PTS, will bring a lot of big changes and tweaks which should make the experience more enjoyable for all. Among the changes introduced by the update are the World Tiers which players can choose after reaching level 30, plenty of UI improvements, balance changes for a variety of weapons, bug fixes and much more.You can take a look at the full patch notes by going here.

The Division is now available in all regions on PC, PlayStation 4 and Xbox One. The 1.4 update is also available for download right now in all regions and on all formats, with the game servers coming back up in around 3 hours. We will keep you updated on the game's future updates and content as soon as more comes in on them, so stay tuned for all the latest news.