Bethesda has shared the first story and gameplay details for Dishonored 2. 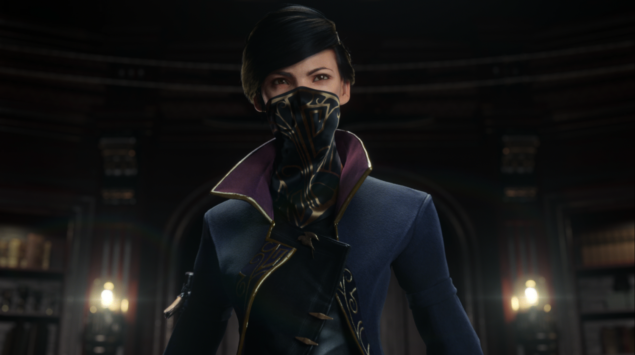 Dishonored 2 will be available for PlayStation 4, Xbox One, and PC Spring 2016

We will bring you any new information from Bethesda, Dishonored 2, Fallout 4 and DOOM as soon as it becomes available.