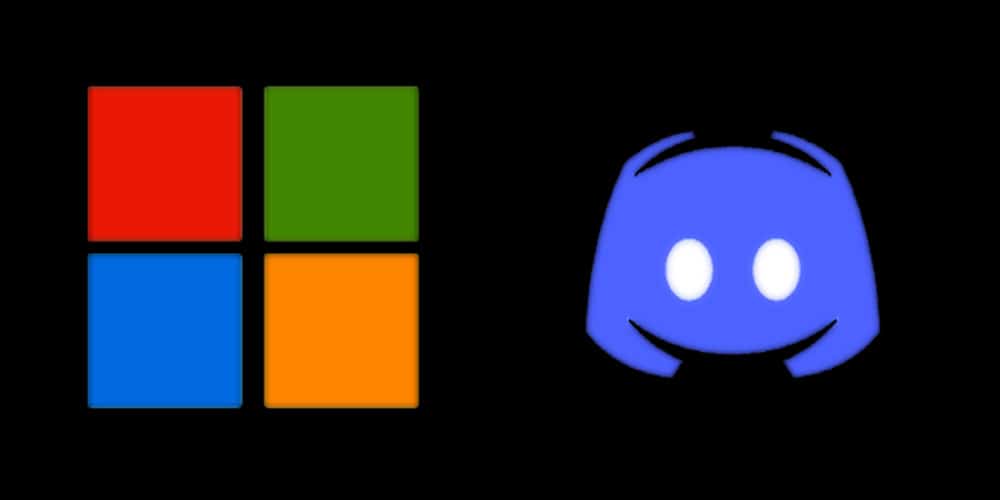 Microsoft (NASDAQ:MSFT) seems to have lost the art of closing a deal, at least in the social media sphere. After failing to acquire TikTok last year, which caused the tech giant to abandon its videogame live-streaming service Mixer, Microsoft has now failed to acquire Discord.

According to the reporting by the Wall Street Journal, Discord has ended buyout talks with Microsoft. While the exact reason for the collapse of the talks is not known yet, the deal would have priced Discord at $10 billion or just 0.5 percent of Microsoft’s $1.94 trillion market capitalization. Readers should note that, though the chances are remote, these talks may resume at a later date.

We had reported back in March that the deal’s prospects were not encouraging given Discord’s apparent desire to fly solo in the equity market via an IPO. Of course, the deal made sense for Microsoft. After all, it would have allowed the tech giant to snatch a hefty client for its Azure cloud platform and away from Google Cloud, a veritable nemesis in many respects. The acquisition would have expanded Microsoft’s presence in the social media sphere from its current lone offering – LinkedIn – and complemented its Xbox division, given that gamers generally prefer communication over Discord due to its higher quality audio.

Today’s collapse of talks between Microsoft and Discord has given the strongest signal yet of the latter’s desire to go public. In another indication, Discord hired its first CFO, Tomasz Marcinkowski, a Pinterest alumnus, recently. This shows that the company may be preparing for a public flotation.

Of course, this development does not mean that Microsoft’s stars are losing their luster anytime soon. After all, the company recently received the requisite regulatory approval for its $7.5 billion acquisition of video game developer Bethesda. In other high-profile acquisitions, Microsoft purchased GitHub for $7.5 billion in 2018 and LinkedIn in 2016 for $26.6 billion.

As per the tabulation by the Wall Street Journal, Discord earned a revenue of $140 million in 2020, constituting an increase of 188 percent. However, the company has yet to show a profit, with its current strategy prioritizing growth over profitability.