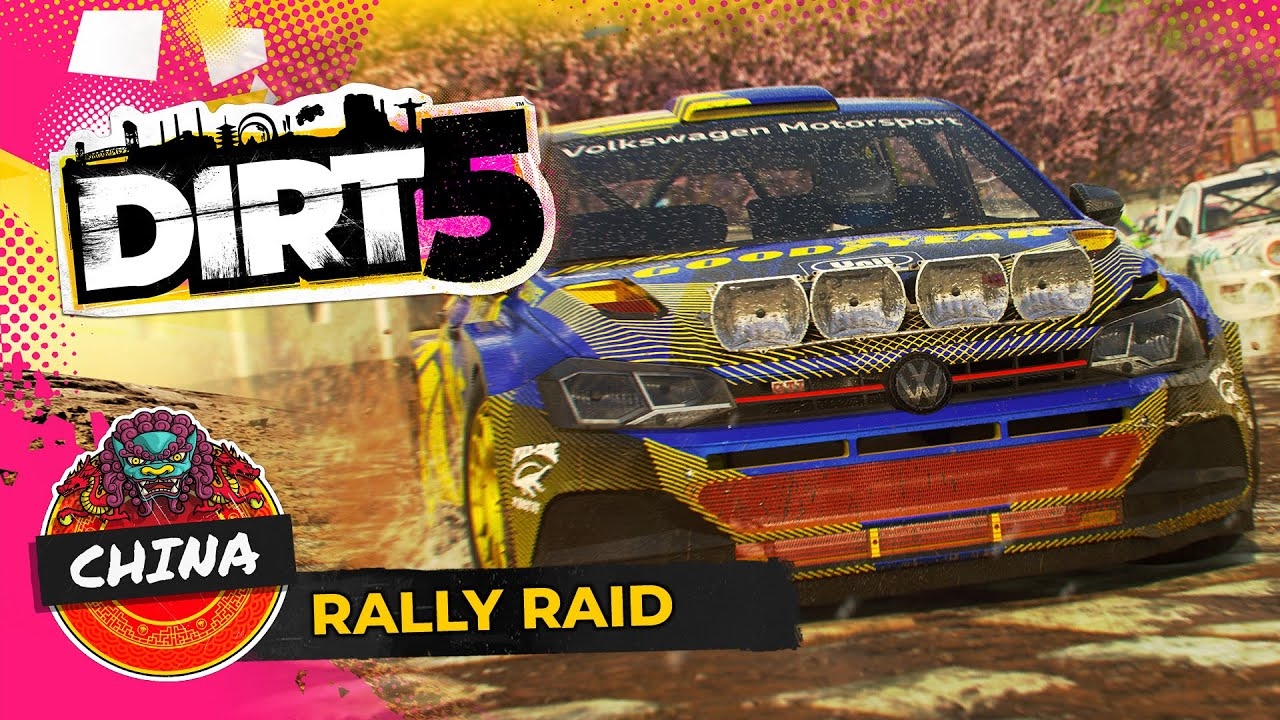 It's strange for me to realise that it's been three months since I had a hands-on with DiRT 5. You can read my preview here, which I would always recommend (of course). Back then the game was scheduled to be released in just seven days. Unfortunately, the game hit a delay, but that's no issue - it's more time for Codemasters to work their magic. Part of this magic is on show with the very first Rally Raid gameplay footage.

Before I link you that though, here are a few lines from my preview, including the out-of-date dates:

Keeping it simple: DiRT 5 looks like it will be the next-generation of racing even three and a half months before it's scheduled to be released on the 9th of October. DiRT 5 will be releasing for the PC, PlayStation 4 and Xbox One at that point, with the PlayStation 5 and Xbox Series X later in 2020, the Stadia version will launch in 2021.

I'm normally quite reluctant to believe any trailer that calls itself gameplay. Too many have burned me in the past. DiRT 5, however. Well, I've played it. I know it looks as good as the trailer shows it is. It should be remembered that these are on max settings, it won't look this good on the PlayStation 4 or Xbox One S/X. It's also like one of the maps I was able to try out, the stunning cherry blossom trees in China really adding to the whole visual effect of it all.

So, what does this gameplay trailer show? It's the first gameplay trailer that shows a Rally Raid event, a direct point to point rally event. Rally Raids are interesting events as they also require some more thought than simply the next corner. They will feature split routes and varying terrain types, giving you tactical decisions as you progress through a race.

On Rally Raid events and the gameplay trailer Robert Karp, the Development Director for DiRT 5 had this to say:

Another layer of unpredictability is added to DIRT in Rally Raid events. Your reflexes must be quick and you’ll need to be prepared for anything that comes your way.

A location like China is perfect for these point-to-point races. The team has created some awesome sprawling routes through a dense and varied environment, that are both visually and technically stunning.

DiRT 5 will be launching on the PC, PlayStation 4 and Xbox One on November the 6th. It will also be a launch title for the Xbox Series of consoles and also be coming to the PlayStation 5. Those who buy the game for a current-generation console will also get a free upgrade for next-gen. Finally, a Google Stadia version will launch sometime in 2021.

You can find the trailer on YouTube, or view it below: