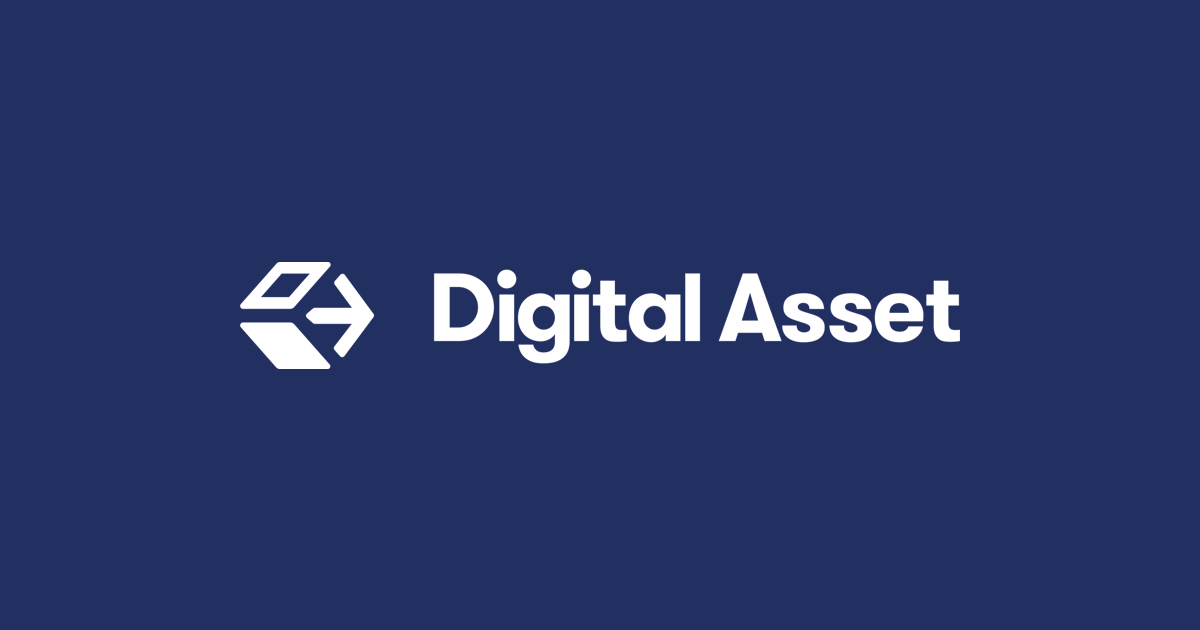 In a press release from Digital Holdings LLC. it has been reported that Blythe Masters CEO of Digital Asset has stepped down for personal reasons and wishes to remain as a board member, strategic advisor and shareholder.

Blythe Masters started her career on Wall Street working for JP Morgan Chase in the 1990s, working extensively on modern financial tools such as credit default swaps. She had worked her way up and eventually became the head of head of global commodities from 2007 to 2014. In 2015 Blythe moved from the traditional financial industry to Digital Asset during a time when digital ledger technologies were gaining credibility, and the applications were being explored.

Digital Asset founded in 2014 as a fintech company that develops distributed ledger technology for different financial institutions. Digital Asset worked to differentiate itself in two ways; the first was multiple large-scale acquisitions including Hyperledger, Elvence, Blockstack.io, and Bits of Proof all of which expanded the intellectual property Digital Asset had. The second way was to partner with large global organizations such as PWC, IBM and Broadridge. Digital Asset has raised $110 million from investors such as Citi, J.P Morgan, and Goldman Sachs showing the strong ties back to Wall Street that Blythe brought to the company.

The statement from Digital Asset can be found below:

New York -- December 18, 2018 -- Digital Asset, the leading provider of distributed ledger technology (DLT), announced today that Blythe Masters, the company’s CEO since 2015, has requested to step down as CEO for personal reasons. AG Gangadhar, who joined the company’s Board of Directors in April, has been appointed the Board Chairman and will serve as the acting CEO until a permanent CEO is named. Masters will remain involved in the company as a board member, strategic advisor and shareholder.
Masters said: “Digital Asset has evolved from an ambitious idea to a truly global software engineering firm. We are fortunate to have a deep bench of accomplished executives on the management team and Board, including AG, who have the requisite experience to take the company to the next level. Having come to know and trust AG as an advisor and Board member, I am convinced that he brings what’s needed to guide the company through its next phase.”

The full press release can be found here

A departure of such a strong CEO could cause trouble for the firm, especially someone with so much knowledge of financial institutions and instruments. AG Gangadhar comes from a technology background previously working for Google, Uber, Amazon and Microsoft. Often digital ledger technology gets associated with cryptocurrency and blockchain, however the application that Digital Asset is taking moves more towards security by using technology to have decentralized information for large corporations.  Digital Asset is a private company so any value change or fallout would not be immediately visable, therefore although this appears to be a loss of talent to Digital Asset time will tell if their direction changes.