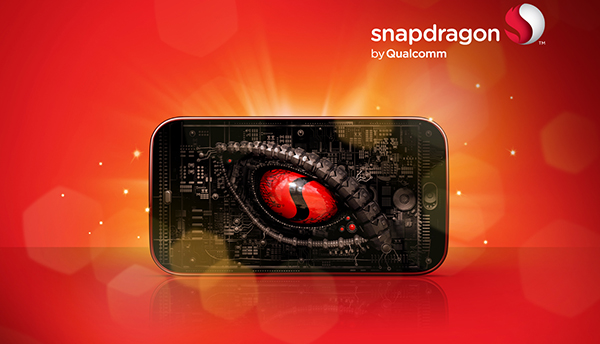 The differences between the two chips go deep down to the very core, the silicon base they use. Version two of the Qualcomm’s MSM8974 SoC is the Snapdragon 800, while version three of the same is the new Snapdragon 801 chip. The 801 adds support for DSDA which stands for Dual SIM Dual Active, and eMMC 5.0 which allows for faster access internal storage. Moreover, in some models, the CPU is responsible for faster GPU, memory interface speeds, CPU and ISP (Image Signal Processor). So to sum up, the processors are not only about the clock, there are whole lot of things that are happening under the hood, of course, it takes deeper digging in order to find out exactly what. The successor to the Snapdragon 801 is said to be the Snapdragon 805 and it is reported to be able to bring further improvements.

There are still some unclarified aspects of the two units though. The differences overlap and nothing is crystal as of yet. If you are looking to get deeper into the technicality of it all, check out the source.