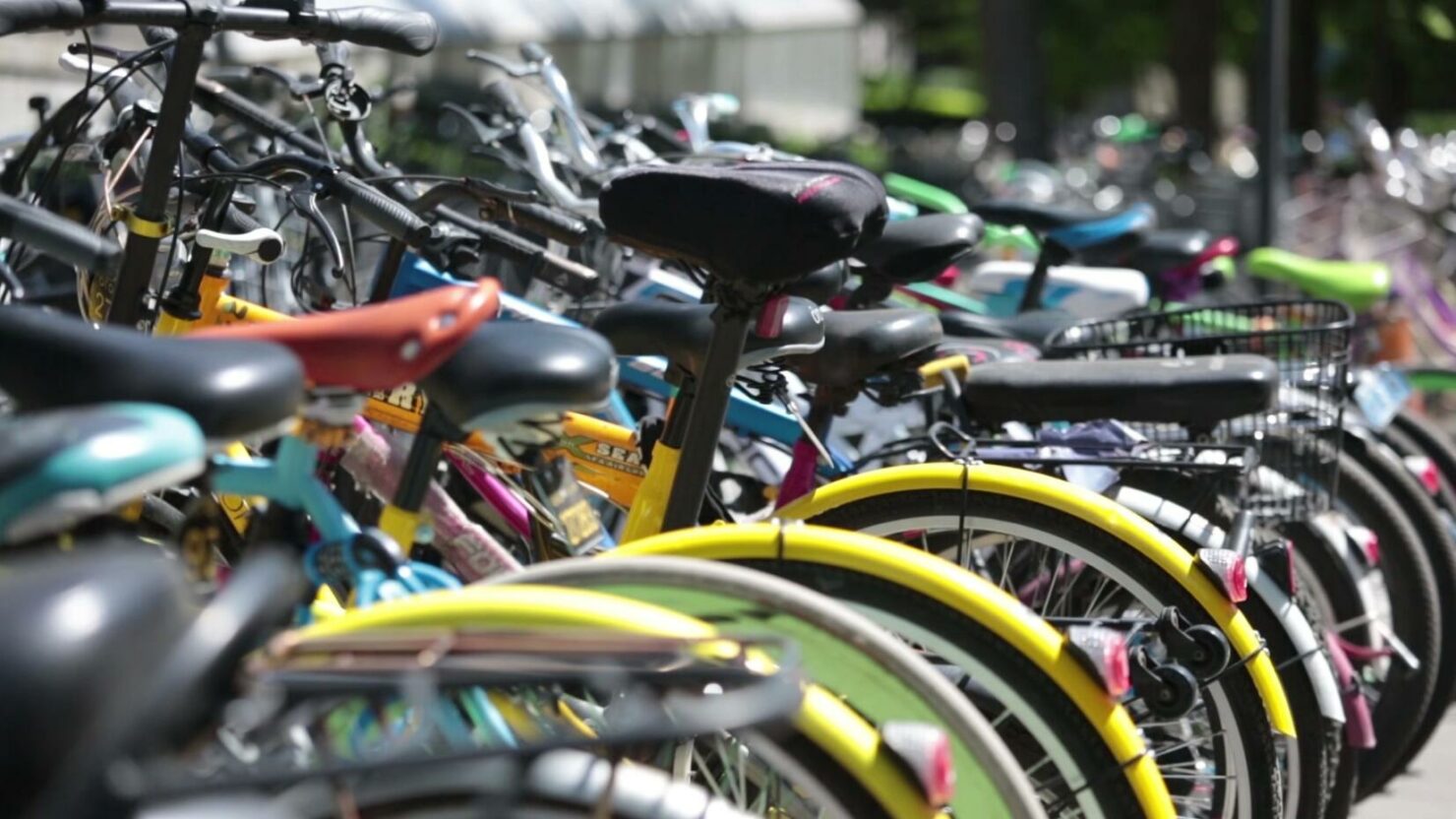 Ride sharing has been quickly getting popular in more and more countries of the world. And China’s largest ride hailing company, Didi Chuxing, is all set to get into another form of this concept. The ride sharing giant is now eyeing bike sharing and has already made an investment. The investment was in a young startup called Ofo which basically allows people to borrow bikes on demand. Bike sharing may be the next big thing when it comes to crowded places and will be more preferred by college students who are always looking for a cheaper medium of transport.

Didi is diversifying itself into other ride sharing concepts

Ofo was a very ambitious startup that was started around 2 years ago as part of a startup program at Peking University of Beijing. Ofo claims that it has a vast area covered with around 70,000 bikes that cover 20 cities all across China. There are more than 1.5 million registered users of Ofo and the average frequency of rides is around 500,000 per day. This is a great startup for students as they are the ones using bicycles mostly; Beijing alone has more than 9 million bicycles and this is a great way to both travel and keep themselves in shape for many people. 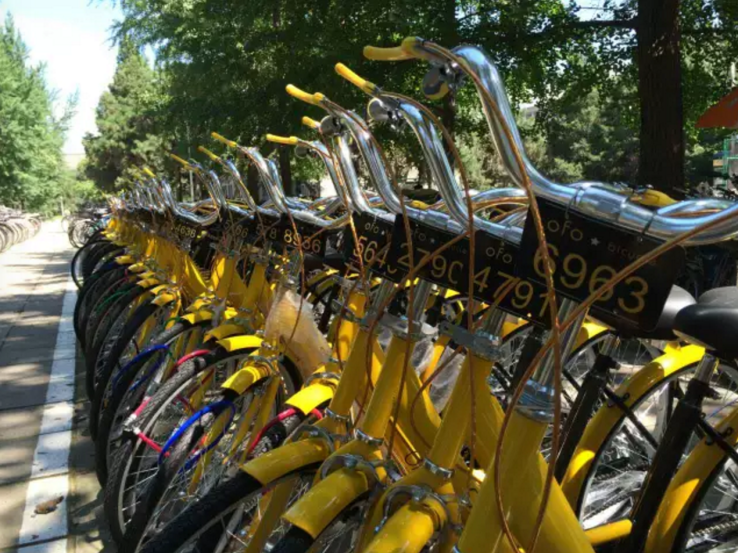 Since there’s not a lot of information available right now all we can do is speculate. If Didi is really serious in Ofo then they could actually give the company a part inside their app which will help them really increase their own customer base too. If Didi chooses to get into other services like Uber then it could also start using the bike sharing services and take it to another level such as arranging a whole delivery system using bikes which will be cheap and effective across Chinese cities. 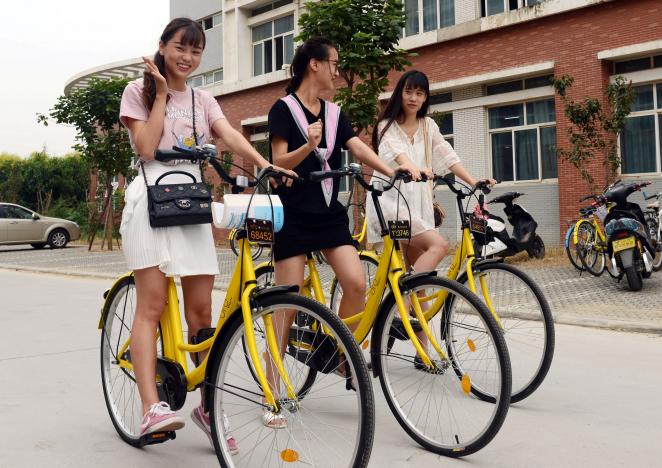 It’s good for a company to diversify and get into new niches and it seems Didi is right on track. We will keep you updated about any news that surfaces about this investment, from any of the two firms. Till then let us know what you think about bike sharing as a concept in the comments below.