Diablo Available to Buy Digitally for the First Time Ever, GOG to Sell Other Blizzard Classics 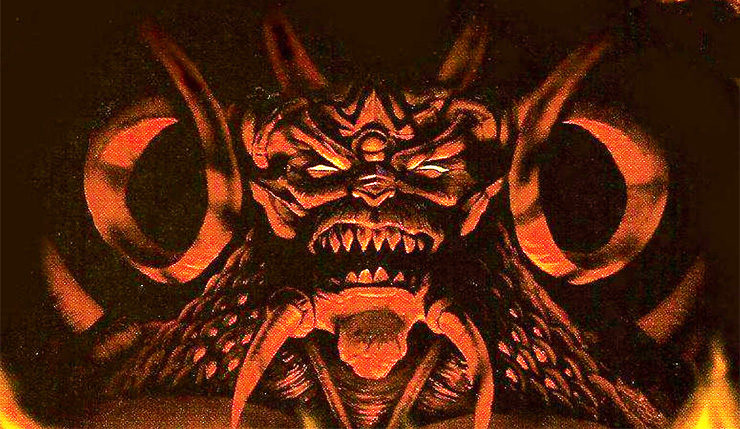 The original Diablo can finally be purchased digitally. Yes, believe it or not, there was no official way to download Blizzard’s classic dungeon hack until now – piracy or digging up your old floppy discs were the only way to access the game. Thankfully, you can now buy the game with no fuss, no muss, or DRM from GOG! You can check out a very cutting-edge Diablo trailer, below.

The original Diablo is available now via digital distribution for the first time ever on GOG.com. Players looking for the authentic Diablo experience can play the game as it was in 1996, with period-appropriate 20 FPS SVGA graphics, and the ability to matchmake through the classic version of Blizzard’s Battle.net online-gaming service. Blizzard and GOG.com have collaborated on an updated version of the game, which includes out-of-the-box Windows 10 compatibility, and a host of bug fixes. Players can choose either version of the game from a launcher. Better value than Wirt's wares, guaranteed!

The updated version of Diablo bumps up the resolution (up to 8K) and includes aspect-ratio-correct upscaling, vertical synchronization control, and a bunch of bug fixes. Unfortunately, this upgraded version won’t be playable via Battle.net – only DirectIP multiplayer is supported.

Diablo isn't the only Blizzard classic coming to GOG – the RTS classic Warcraft: Orcs and Humans and its equally-beloved sequel Warcraft 2 are also on the way. It’s interesting to note what games Blizzard is choosing to bring to GOG – Blizzard has been remastering some of their classics like StarCraft and Warcraft III, but it seems older games like Diablo won’t be getting that treatment. Are there any other Blizzard games you’d really like to see come to GOG?

You can grab your official, legal copy of Diablo right here. Your trip to hell will set you back $10.