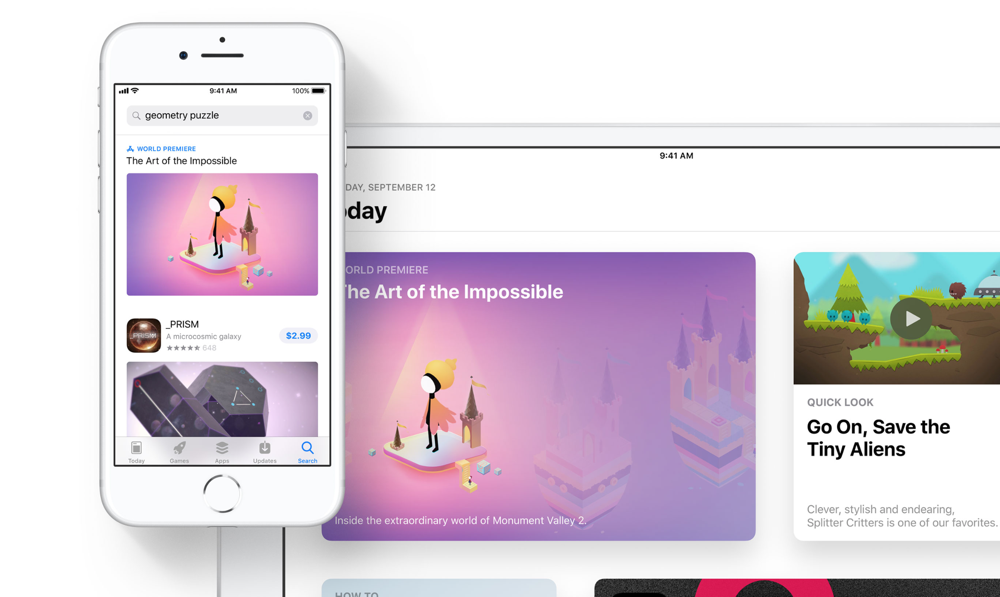 As we have mentioned earlier, Super Mario Run was the first app ever that offered pre-orders. However, there are some aspects that developers should take note of. For instance, the release date should not be more than 90 days and no sooner than two days in the future. Henceforth, existing applications on the App Store cannot make use of the pre-order availability and only new apps are authorized. More details are pinpointed in the iTunes Connect blog:

Furthermore, Apple's announcement on iTunes Connect blog also details new features for Sales and Trends. There are other features available as well, so do check them out. Developers can head to the iTunes Connect for more details on app pre-orders.

This is it for now, folks. What are your thoughts on Apple allowing developers to offer their apps upcoming apps for pre-orders. Share your views with us in the comments.