App developers and streaming services alike are among the many companies that are growing increasingly dissatisfied with the steep cut that both Apple (NASDAQ:AAPL) and Google (NASDAQ:GOOGL) impose on transactions done inside their respective app stores as well as many in-app purchases.

Keep in mind that the mobile app economy is projected to blossom to $157 billion by the year 2022, way up from 2017's total of $82 billion (still massive). It's easy to realize just how important Google Play and the Apple App Store is when you consider that either can receive up to 30 percent of the money users pay the app developers. 30 percent may have seemed reasonable back in 2008 when both services launched, but now that revenues are approaching triple-digit billions, everyone else is starting to wonder about the value proposition of such a steep tax rate.

Its an especially tough pill to swallow when you consider that Apple and Google are effectively just middlemen that help somewhat with marketing and promotion within the stores. Other than that, it falls to the developer to actually debug and support the software that's getting paid for.

Some companies are deciding to take action and have begun attempting to circumvent the "walled garden" approach of app store sales. 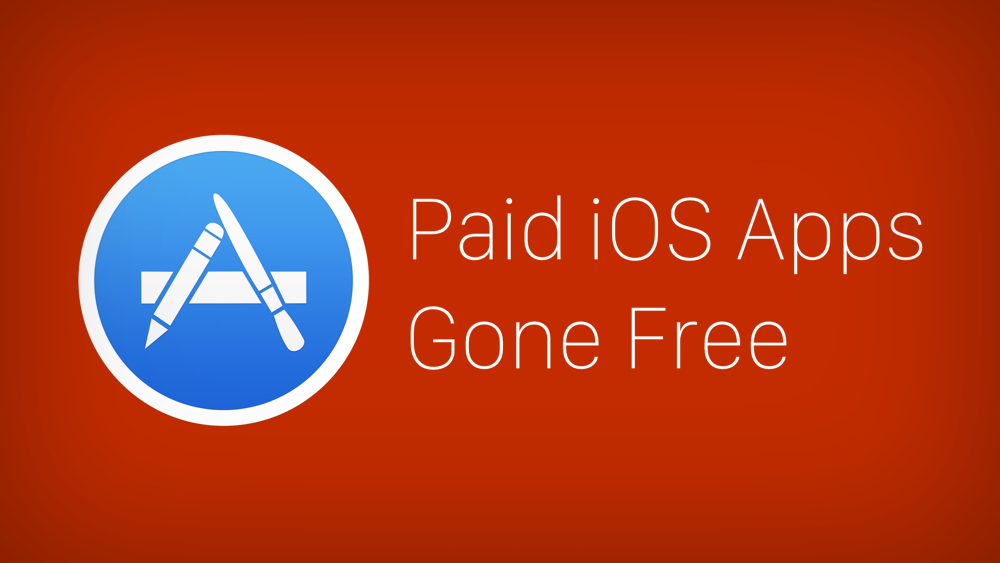 Take, for instance, Netflix (NASDAQ:NFLX). Users on iOS can subscribe to the streaming service via the in-app purchase system. As a result, Apple takes home 15 percent of the subscription payment.. every month. Netflix is currently the number 1 entertainment app by revenue for iPhones.

Valve recently attempted to release a free iPhone app that would allow gamers to keep playing while away from their computers. Apple swiftly blocked the app and not too long after the Cuppurtino-based company updated its app guidelines to remove anything that so much as resembles an app store with an app. Anything that "browse, select, or purchase software not already owned or licensed by the user".

Epic Games, owner of hugely popular Fortnite, decided to take its game off Google's app store, citing the steep 30 percent app store fee. Tim Sweeney, the CEO of Epic games said the move was carefully considered and decided in light of the fact that Epic, not Google, bears the complete burden of developing and operating the games that Google was receiving a 30 percent kickback from.

Investors can understandably be horrified at the prospect of the loss of app store revenues. It would be a truly massive hit to either Apple or Google.

Ben Schachter is an analyst at Macquarie. "The dollars are just getting so big. They just don’t want to be paying Apple and Google billions."

Macquarie's Schachter went on to co-author a report detailing that current app store fees were unsustainable and he expects a broad restructuring to a 15 percent one-time purchase tax, and then a 5 percent tax on recurring revenue such as Spotify (NYSE:SPOT) subscriptions. However, should this happen, he estimates that Apple would surrender 21 percent of its total earnings by 2020. Google wouldn't get off much easier as Schachter estimates that Google would lose up to 20 percent by the same estimates.

Remember, the EU has already moved to punish Google for installing its Play Store as the default on Android devices. Microsoft (NASDAQ:MSFT)was fined heavily by the EU back in the 90s for bundling the now very innocent looking Internet Explorer with Windows, which is surprising to think about today considering Microsoft made no considerable revenue streams from IE.

Both companies could be looking at both increasing dissent from app develops as well as government regulation, making for a very real risk of losing the current business model they have been so careful to create inside the App Store and Google Play.