Some of the content includes Pikachu wearing a detective hat, encounters with select Pokémon featured in the film, special Raid Battles and Field Research, and more. J.C. Smith, senior director of consumer marketing at The Pokémon Company International had the following to say

We’re excited for fans around the world to immerse themselves in the latest Pokémon adventure with ‘POKÉMON Detective Pikachu. We look forward to celebrating the first live-action film with fun new experiences in Pokémon GO.

From May 7 through May 17, 2019, the following content will be available in Pokémon GO for a limited time:

Pokemon Go was all the rage when it released a few years ago. A lot of the player base has since moved on after the initial novelty wore off. It does, however, have a dedicated set of fans and Niantic has done a decent job at keeping them engaged with new content, game mechanics, Pokemon and the likes. 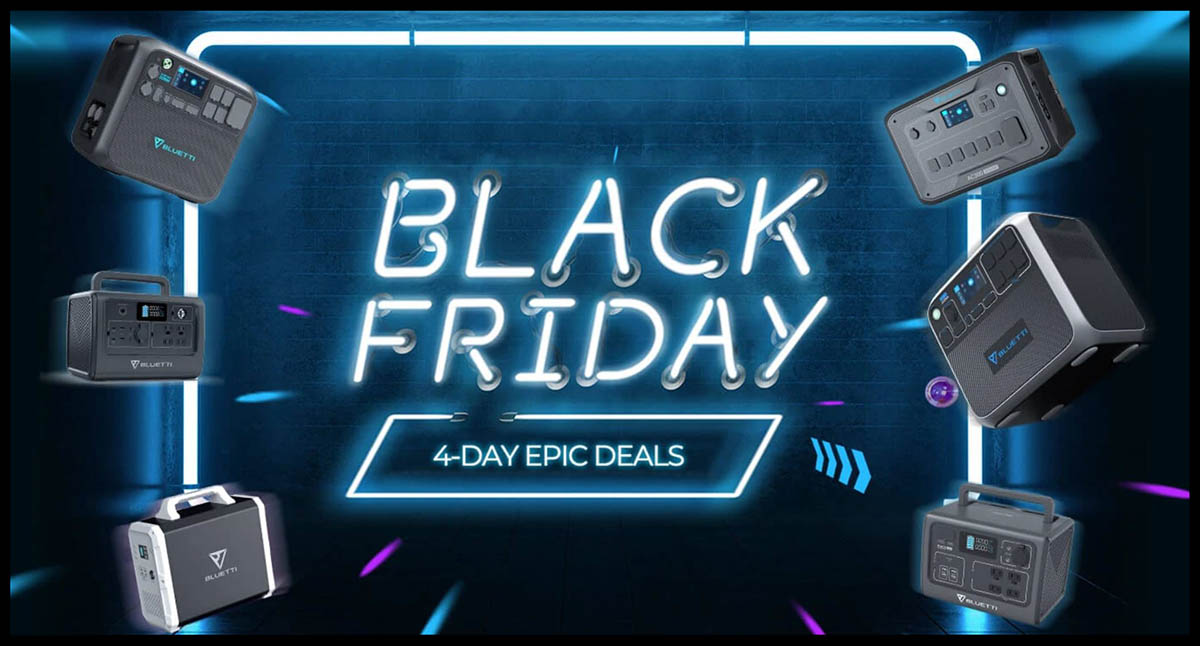