March 15th is the date on which AMD's new flagship Dual chip based HD 6990 will be shown up however some details have popped up from the wild which show just how much performance its gonna deliver against its Rival "Nvidia Geforce GTX 590" (Not Yet Released).

We previously knew that the card is gonna be huge and will provide display support for up to five Monitors in Eyefinity mode through 4 Mini Display Ports along with a single DVI connector. The card will be cooled by a dual slot cooler and air will be provided to the dual chips by a single fan placed at the center of the heatsink.

The Specs that card has to offer are mind blowing. Featuring 3072 Stream Processors, A Memory interface of 512-bit (2x256 bit), 4GB of GDDR5 Memory and a Memory Bandwidth of 300mb/s. The card is deadly featuring out standing performance but at the expense of a high power draw and maybe higher temps (Still not sure about the temps) but keeping in view that its cooled by a single fan so its obvious. The card will be shown on this years CEBIT 2011. More details will be revealed then. 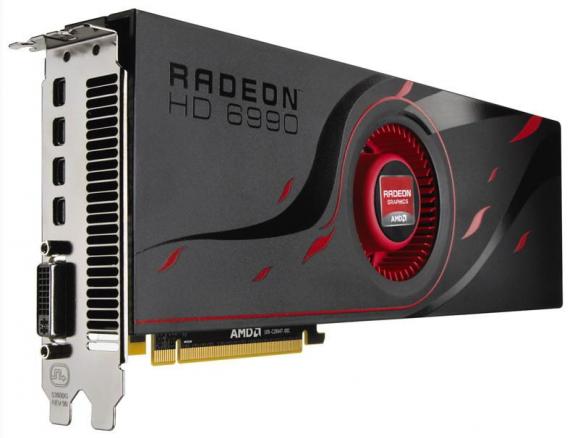 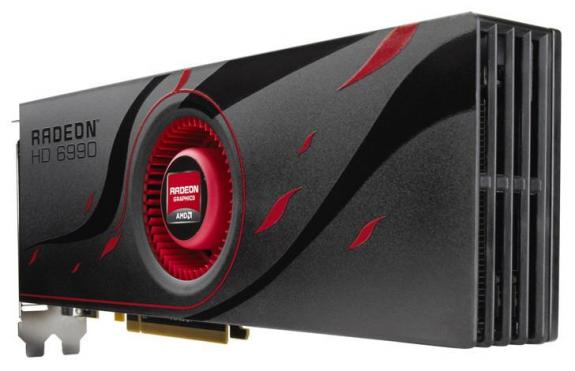