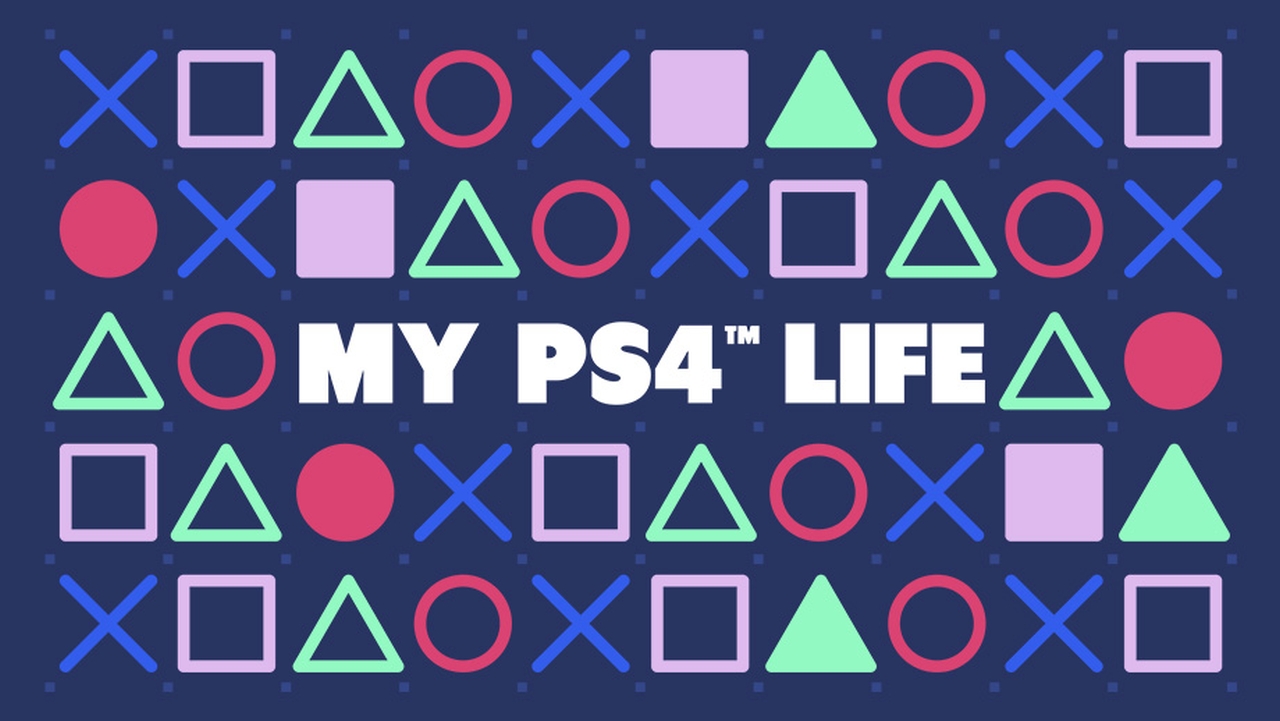 You may have noticed recently that videos celebrating the PlayStation 4 games played by fans have been making the rounds on the Web. That's because Sony opened a dedicated page on their PlayStation website where anyone can have their videos made in a breeze.

This prompted the creation of a website called GamStat, which has been collecting all the data to make an educated guess on the player counts for PlayStation 4 games.

Unsurprisingly, Grand Theft Auto V topped this chart with 51.7 million players. The following three positions are occupied by FIFA 18, FIFA 17 and FIFA 16. Minecraft was ranked fifth, just ahead of Call of Duty WWII. Then there are Rocket League (which was free on PlayStation Plus for a while), FIFA 15, Mortal Kombat X (perhaps the most surprising of this list) and Fortnite, though Epic's game only counts PAL territories (Europe and Australia) in this chart. The overall player number on PS4 is sure to be significantly higher.

How the number of players is calculated?

Sony recently launched "My PS4 Life" allowing players to share some stats of their gaming experience.

Besides other numbers, they also disclose the exact number of players who received some trophy in some game. Combined with the % of people who obtained the trophy (this data is available for every game on the PlayStation website), we can estimate the total number of players in this game.

The same trick can be done with every PlayStation 4 game - you just need to find a video where it's someone's rarest trophy. But better not too rare - 0.1% share doesn't give a good estimate.

Note: the number of players who have earned the trophy is not updated online, Sony probably took it somewhere between 20 November and 4 December. So it won't say much about recently released games.