Destiny 3 Will Cater More To The Hardcore Audience; To Release In 2020 On PS5 And Xbox Scarlett – Rumor 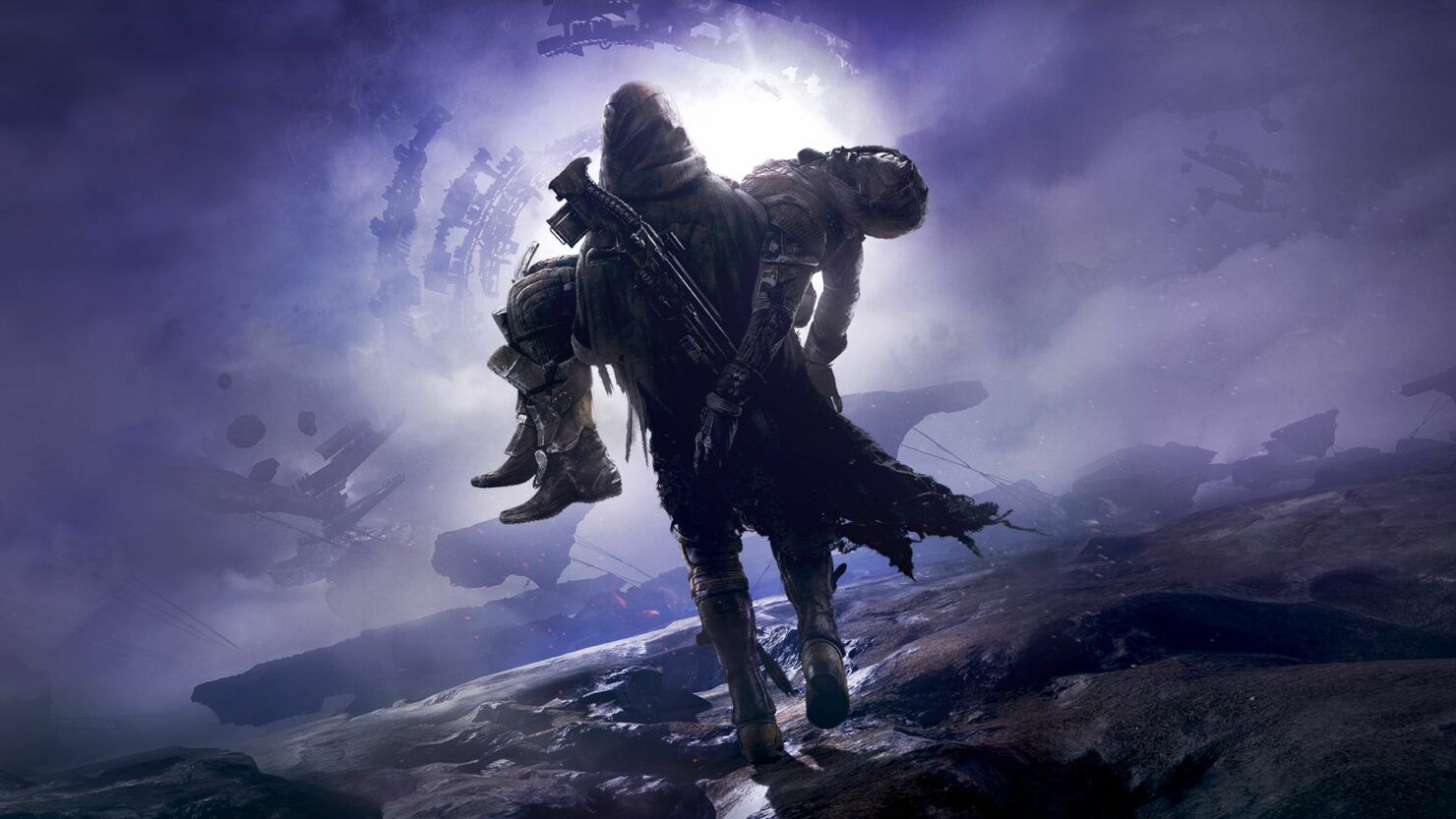 Destiny 2 has been released almost two years ago and it's still being supported with no content. At the same, it seems like Destiny 3 is already in development, and it will be released somewhat soon.

AnonTheNine, a well know Destiny 2 leaker, has recently revealed some information regarding Destiny 3. According to the leaker, the game will be much harder than its predecessors, and it will cater to the hardcore audience, expanding the role-playing game elements of the series. The game is apparently releasing next year on PlayStation 5 and Xbox Scarlett, but it's not yet clear if it will be cross-gen release.

These decisions, apparently, are all some early development ones, so they may change in the final release, according to the leaker. As it always is with rumors, we must take everything with a grain of salt until an official announcement comes in.

Destiny 2 is now available on PC, PlayStation 4 and Xbox One.