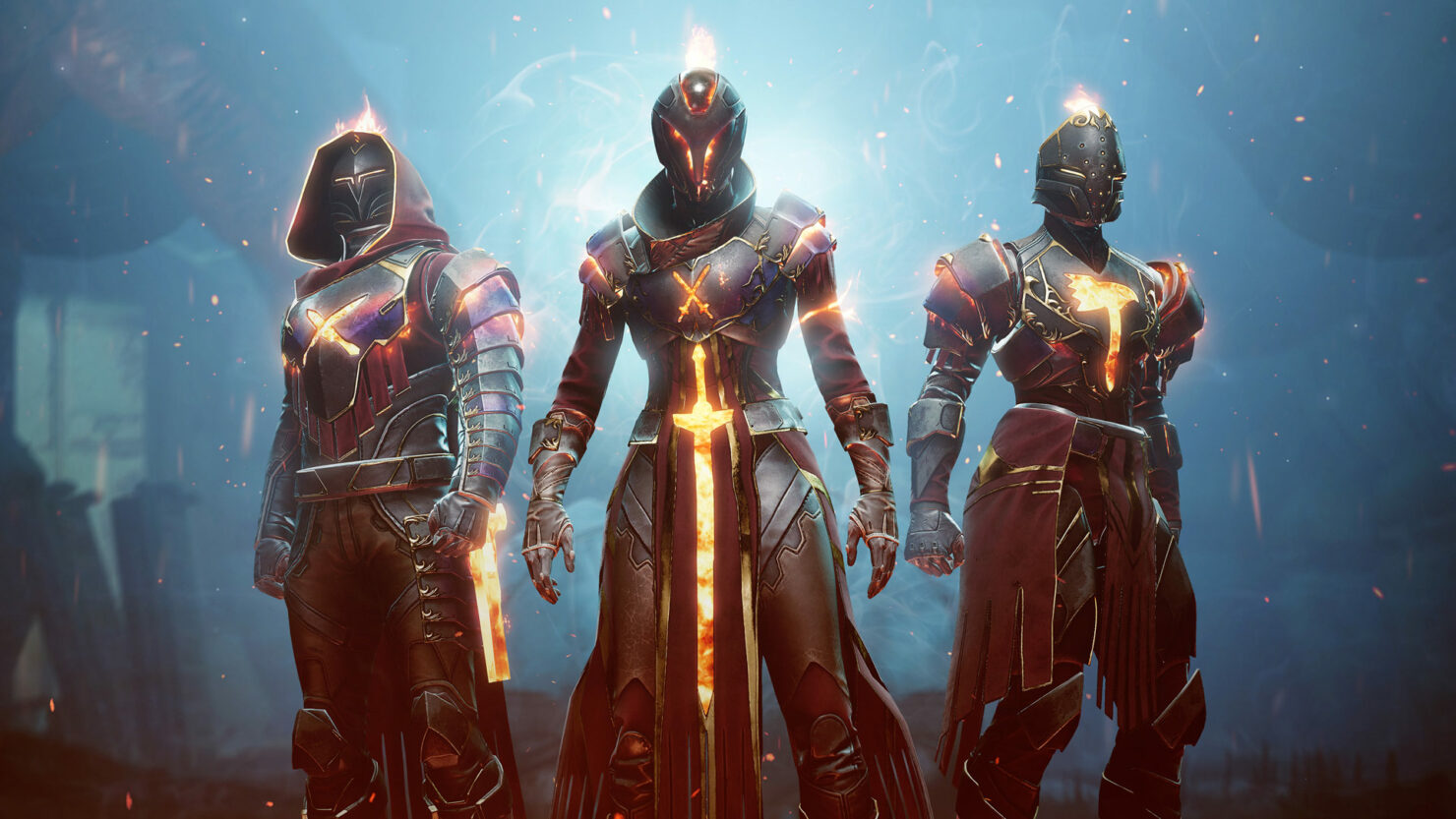 Bungie has released the Destiny 2 The Witch Queen Season of the Haunted trailer, bringing back The Leviathan.

After it leaked early, the trailer for the new season was released officially some hours ago. The new season will bring players back to the massive, now corrupted, Cabal space vessel – the Leviathan. The new trailer looks pretty spectacular and going by early reactions, fans are excited by what Bungie has shown. We’ve included the new trailer for the Season of the Haunted down below.

“Driven by an insatiable lust for power, Calus seeks the approval of a new master. His once-opulent ship, now derelict and corrupted, has returned to our galaxy—its sights set on the power promised by the Pyramid ship lying dormant on the Moon”, Bungie writes.

As the Leviathan forms a connection with the Pyramid, Nightmares of humanity’s past awaken and threaten to torment any who dare intervene. Stare into the abyss and find bravery within the mantle of the reaper and the steel of the scythe.

To learn more about The Season of the Haunted, which kicks off later today, please visit Bungie’s official blog right here.

Destiny 2 is available globally now for PC, PlayStation 5, PlayStation 4, Xbox Series X|S, Xbox One, and Stadia. The sequel to 2014’s Destiny was released back in September of 2017. We reviewed the game upon release and later reviewed its expansion as well. Here's what our very own Kai Powell had to say about last year's Beyond Light DLC:

"For a Destiny 2 player, picking up Beyond Light is an obvious necessity if you want to continue the adventure of exploring the galaxy under the Traveler's light. With sweeping changes that go so far as to remove half of the destinations and vaulting them for later use, Bungie has done much to streamline the experience for guardians that might otherwise be overwhelmed by the choices and trying to figure out what to grind towards or where to boost their light levels. Unfortunately, what is there for players to loot and shoot is repeated ad nauseam that players may ultimately find themselves bored of the same handfuls of carrots on sticks to guide them along. The competitive PVP is still solid (even with the Stasis 'n Shotguns meta) and PvE strikes and raids still are as engaging as they've always been. I just hope Bungie can illuminate a path towards more engaging content in the seasons to come in Destiny 2: Beyond Light."