Dell XPS 12 might be the company’s answer to Microsoft’s upcoming Surface Pro 4, but the firm is going to be taking the impending competition very seriously with the release of its Dell XPS 13, which is said to feature very impressive hardware. In fact, the ultrabook sporting the highest specification list will most definitely be able to outclass Surface Pro 4. 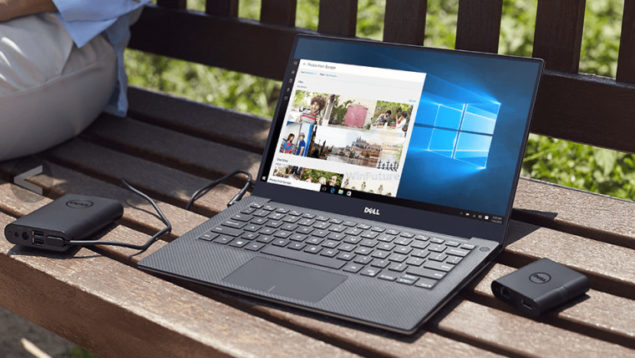 According to a source, all models of Dell XPS 13 are going to be powered by Intel’s Skylake processors. The specifications table has been provided below for your convenience, but given below is a summary of the clock speeds of each processor class.

An Intel GPU 520 is also going to be present inside each model, which will provide a decent amount of performance, as long as users decide not to get too adventurous with their setup. The base model is going to feature 4GB of RAM and 128GB of SSD storage, and will provide a nice speed boost when sequential and/or random read/write speeds are involved. All Dell XPS 13 models are going to be incorporated with two USB 3.0 ports and a ‘Thunderbolt 3’ Type-C USB port, which is the ideal combination to have for high data transfer speeds.

For wireless connectivity purposes, the following are going to be present inside the ultrabook. 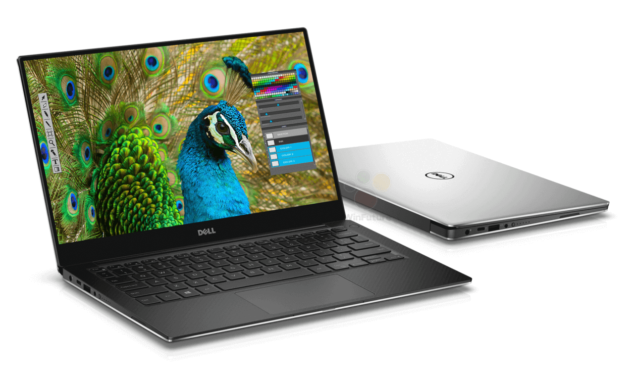 Additionally, Dell will also be kind enough to provide us the following connectivity ports in a small adapter box.

With all models of Dell XPS 13 packing a lot of impressive hardware, connectivity ports and features, we are afraid to tell you this, but the 13 inch ultrabook is going to set you back by a lot. However, if you want to experience mobile processing power at its finest on a Windows 10 running ultrabook, then you will have no choice but to spend exorbitant amount of funds on this product. 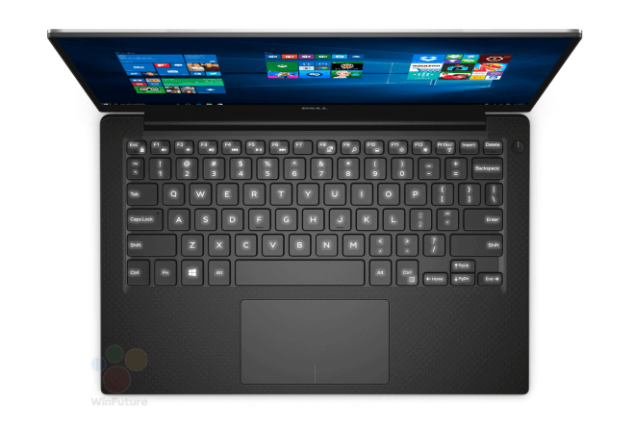 What did you think of Dell XPS 13 so far? Are the specifications impressive enough? Let us know your thoughts.

A Whole Bunch Of Tech Goodies Expected From Microsoft In October