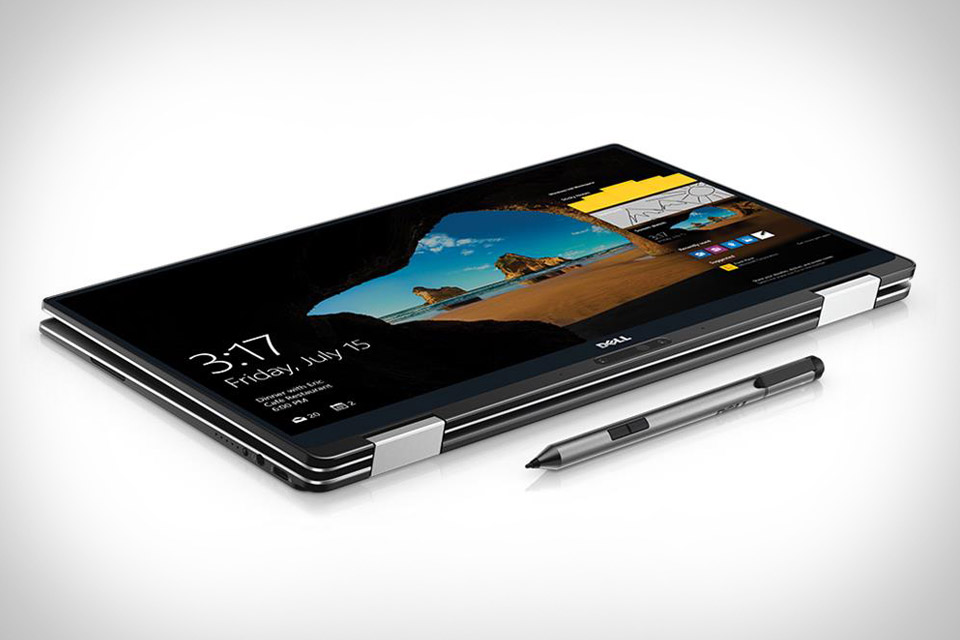 Dell earlier announced its XPS 13 and transformed the machine into a 2-in-1. While the company claimed that you could rake up to 12 hours of battery life on the hybrid, the hardware present inside would definitely force you to question the level of performance this product could deliver as opposed to the XPS 13 lineup that were not part of Dell’s 2-in-1 family. According to the company, it has managed to overcome the performance issues that was holding back the 2-in-1, suggesting that when users purchase it, they will be able to experience the best of both worlds when it comes to portable computing machines: battery life and performance.

Shifting from a notebook to a 2-in-1 isn’t the easiest of choices because looking at previous products, consumers would know by now that when you opt to purchase such a thing, the manufacturer is advertising terrific battery life, but doesn’t come clean on admitting that these machines lack the necessary firepower to help you take advantage of multitasking and other strenuous applications.

Frank Azor, Vice President and General Manager for Alienware and XPS says because, the 2-in-1 features an Intel Y Series processor, it had to focus on how the machine can deliver performance while being portable and delivering substantial battery life at the same time.

“There was an incredible amount of focus and investment on optimizing performance, because the XPS 13 2-in-1 uses a Y Series processor. We wanted to correct all the misconceptions out there that it’s an inferior part.”

Dell states that it worked with Intel to introduce something called Dynamic Power Mode. Dynamic Power Mode helps to keep the processor running at its highest rated performance. It offers short bursts of speed which translates into 10 percent better performance when compared to the previous generation XPS 13. It is not a bad idea to help keep the performance level up for when you need it the most, but keep in mind before purchasing this that you will still be limited thanks to the presence of the Intel ‘Y’ processor.