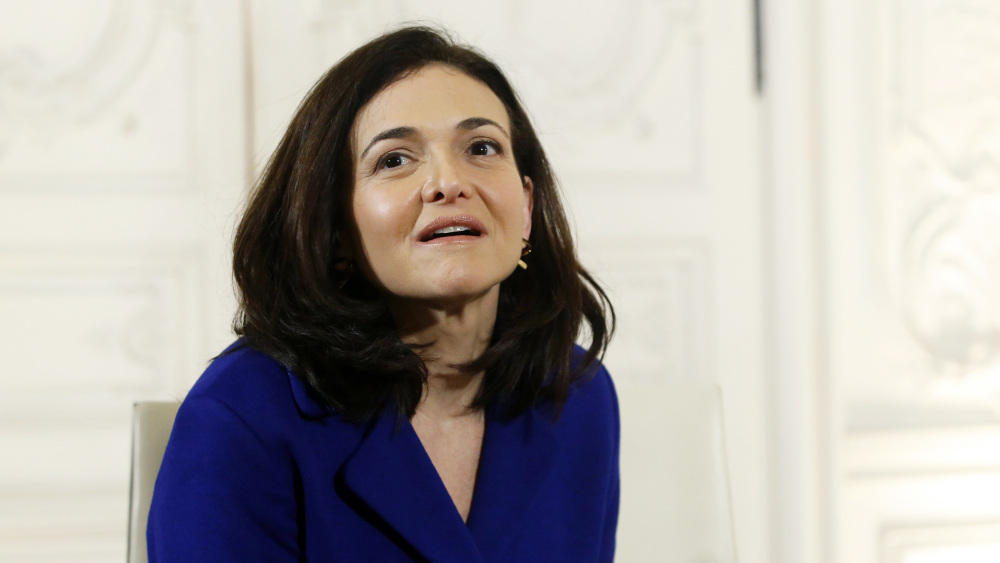 Facebook is a platform that has been used by the young generation a lot. It has gained popularity among the not so young generation too. However, a Pew survey has shown that a lot of the young users have been driven away from this once favorite social media site. This is being attributed to the fact that Facebook app has had a very scandalous year.

Facebook app continues to suffer long after the scandal

Over 3,400 U.S Facebook users were surveyed in May and June and it was found that 44% of people in the age bracket 18-29 deleted the app. Nearly 26% had deleted the app and 42% said that were taking a break from the social media site. 54% said that they had adjusted their privacy settings after the Facebook scandals.

This doesn’t really put the entire company at risk, as this survey was only for the core Facebook app and not Instagram, WhatsApp and Messenger. The core app may have lost its popularity but the other Facebook owned apps are still extremely popular and offer the company a lot of potential for growth. The survey is limited to users in the U.S, so we can’t say much about how the scandals have affected users in other areas.

The company spent last year dealing with multiple scandals relating to abuse of the platform. FBI reports relating to false spreading of news by Russian operatives to affect presidential elections, use of data by Cambridge Analytica are the most major of the scandals. Sheryl Sandberg, the COO of Facebook testified before the Senate Intelligence Committee about how the company is making efforts to fight interference. According to Alex Stamos, former security chief of Facebook, the U.S is not equipped to fight foreign interference in the 2018 midterm elections as well. This is no doubt, an alarming news.

The scandals have not only affected the state and the people at large, but they have affected the company’s financial situation as well. When the company warned about its decline earnings from ad growth in July and increase in expenses, the stock plunged by about 20% in a single day!
The company is indeed suffering, but the question is that will the company fight these battles without losing its popularity or will it become a redundant app as the youth continues to lose interest? What do you think?

News Source: Facebook exodus: Nearly half of young users have deleted the app from their phone in the last year