DEEPCOOL Shows Off New Coolers And Cases At CES 2019 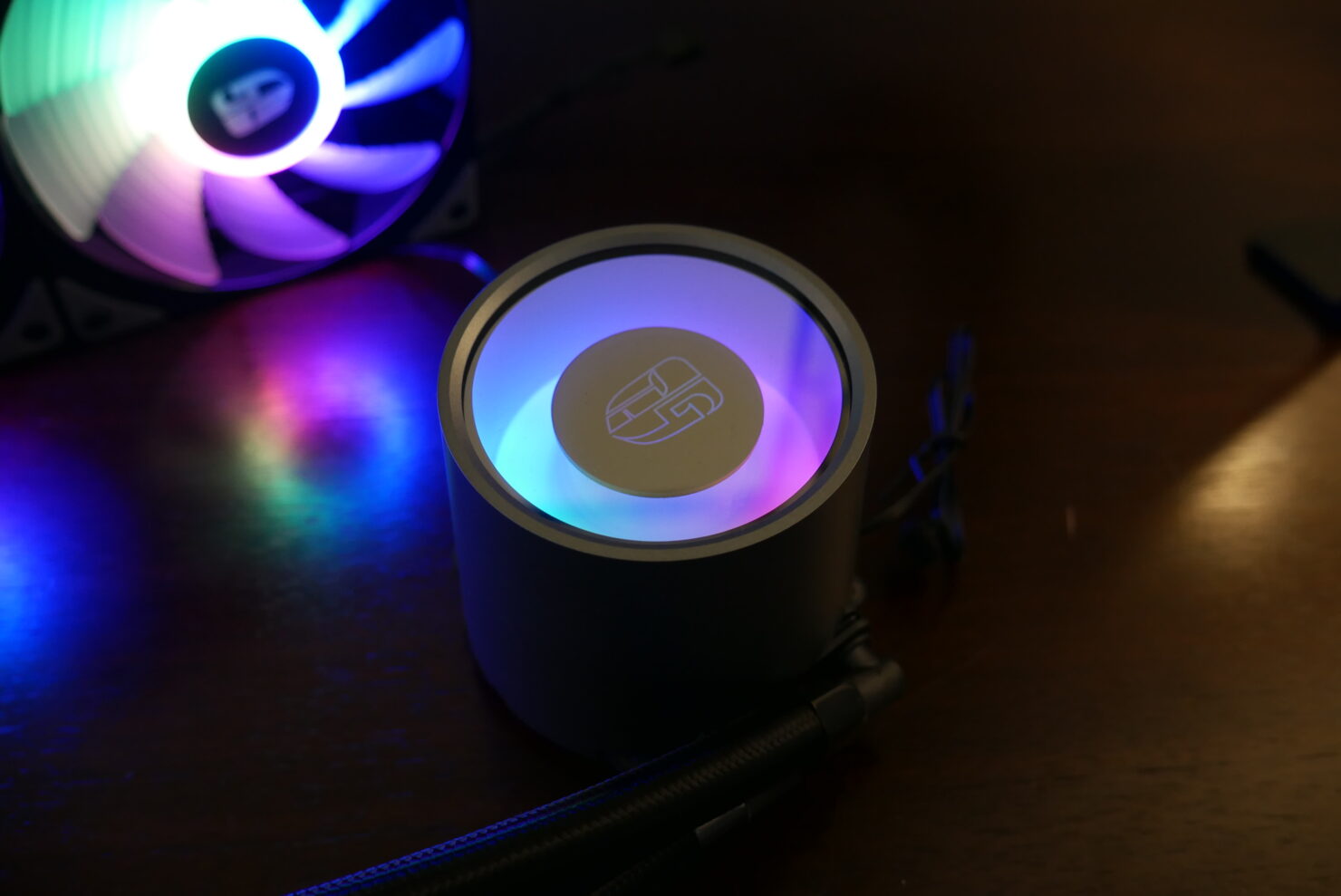 DEEPCOOL invited us by their suite at CES to check out what new products they had coming out this year.  Being a big fan of big air coolers they did not disappoint.  They did deliver on AIO cooling as well and actually surprised us with a budget focused chassis that I think may be even better than their big boy.  Scroll on through for the highlights from their showing this year.

The DEEPCOOL ASSASSIN III is one killer, no pun intended, dual tower air cooler.  Coming in at a size of 165mm tall and 140mm wide this puppy is massive but is designed with the idea that you still want to be able to use that top PCI-e slot for your GPU and not have to be too concerned about your memory height as long as it's under 54mm. As far as thermal properties DEEPCOOL is claiming a 280W TDP thanks to the 7 heat pipes with their new-sintered technology they claim is 15% faster at heat conduction.  As someone who prefers air coolers I can definitely say this one has my interest.

If water cooling is more your thing then don't worry, DEEPCOOL have you covered in that department with their Captain 240 Pro and Castle 360.  Features of the 240mm AIO Captain 240 Pro include: Fully addressable RGB, a dual chamber three phase water block/pump design, and sporting a TDP of 250W.

The Castle 360 pulls the cooling prowess back to 280W thanks to it's triple 120mm design along with immersive ambient lighting and full aRGB support.  The massive pure copper CPU block is the real star of this show claiming effective coverage of any size CPU including Threadripper TR4.

The Magic Cube, or MACUBE for short, is a very minimalist design case that keeps things fairly simple.  A thin line down the front for airflow into the case, a side mount for radiators in the front to eject heat through the reptilian scale like designed side panel, or gills I suppose. Outside of that the other standout feature is that the tempered glass side panel is actually held in place by very strong magnets.  I still have a little difficulty relying solely on magnets for this task, but at least the bottom is held in by clips.

The MATREXX 70 midtower enclosure comes in more the cost effective level of the market but retains the tempered glass touches people have come to expect.  The front, side, and even the top of the PSU shroud all have tempered glass panels to aid in making the case feel a bit more premium.  There's even an optional vertical mount for the GPU if you so desire and it can manage to squeeze in an E-ATX motherboard along with a 360mm radiator at the front or top of the case.