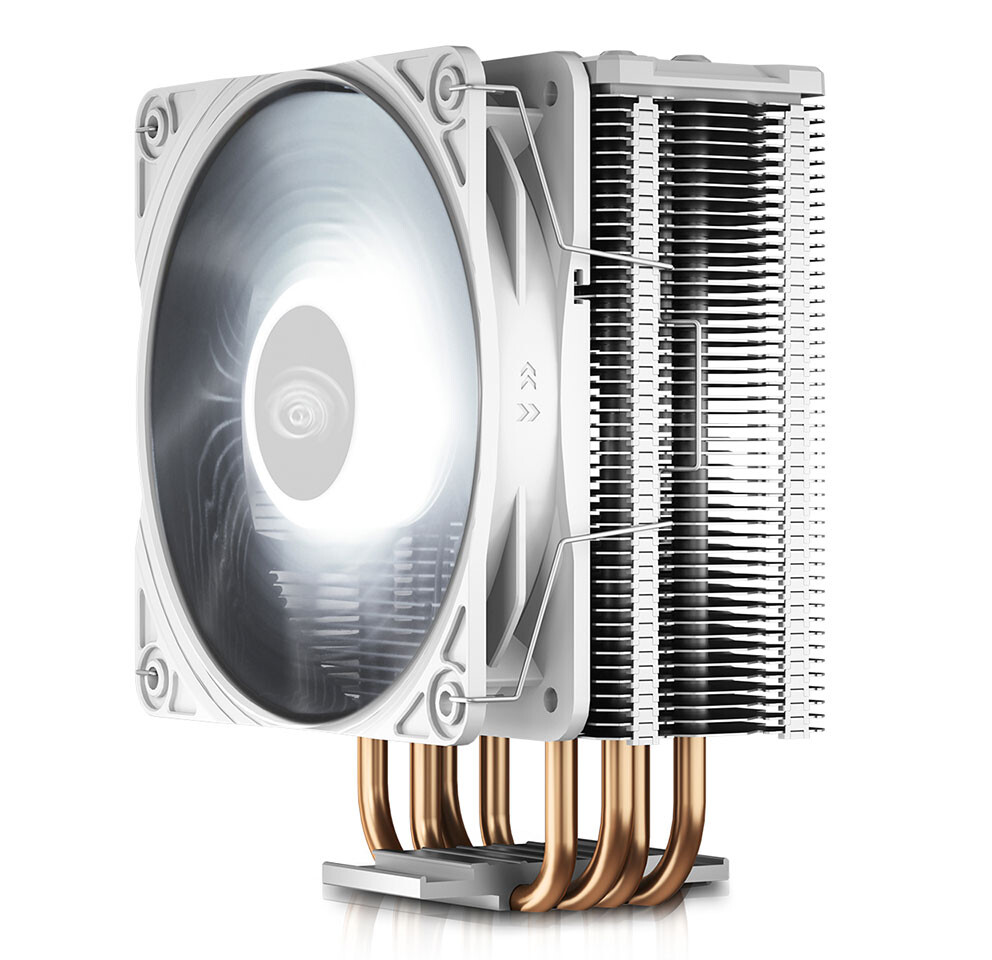 DeepCool has released a white variant of their GAMAXX GTE V2 CPU cooler which is a great budge, air-cooling option for your processor. The cooler is designed around keeping a white color, while the heatsink's fins keep their chrome finish and the copper coloring on the heat pipes.

The GAMMAXX GTE V2 CPU cooler gets a redesign that allows white-colored builds to keep that color scheme without any issues.

The GAMMAXX GTE V2 CPU cooler features a tower-type design along with an aluminum fin-stack heatsink, which has four heat pipes that make direct contact with the CPU itself. The white color design is shown on the top plate which sits over the aluminum heatsink, while the white fan-frame and white LEDs for the fan keep the overall snow-white design intact. The head of this heatsink not only offers the DeepCool logo, but this CPU cooler also has Heatpipe caps, which allows the top of the heatsink to be completely white. 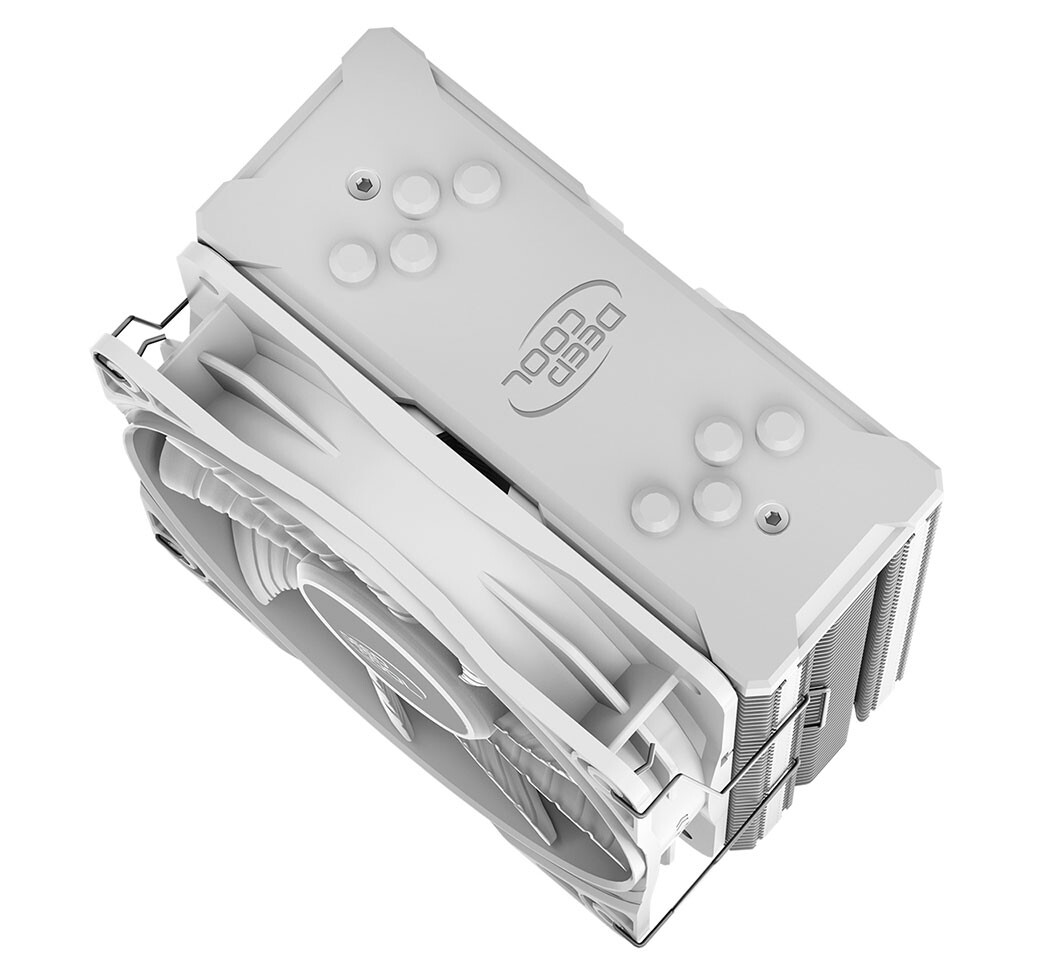 The CPU cooler utilizes four 6mm copper heat pipes that make direct contact with the CPU, the 120 mm fan that comes included with this CPU cooler uses a 4-pin PWM input and offers variable speeds between 500 to 1,650 RPM. The fan makes a maximum noise output of 27.8 dBA, and the hydro bearing that the fan utilizes spin efficiently and quietly. This fan can push up to 64.5 CFM of air. 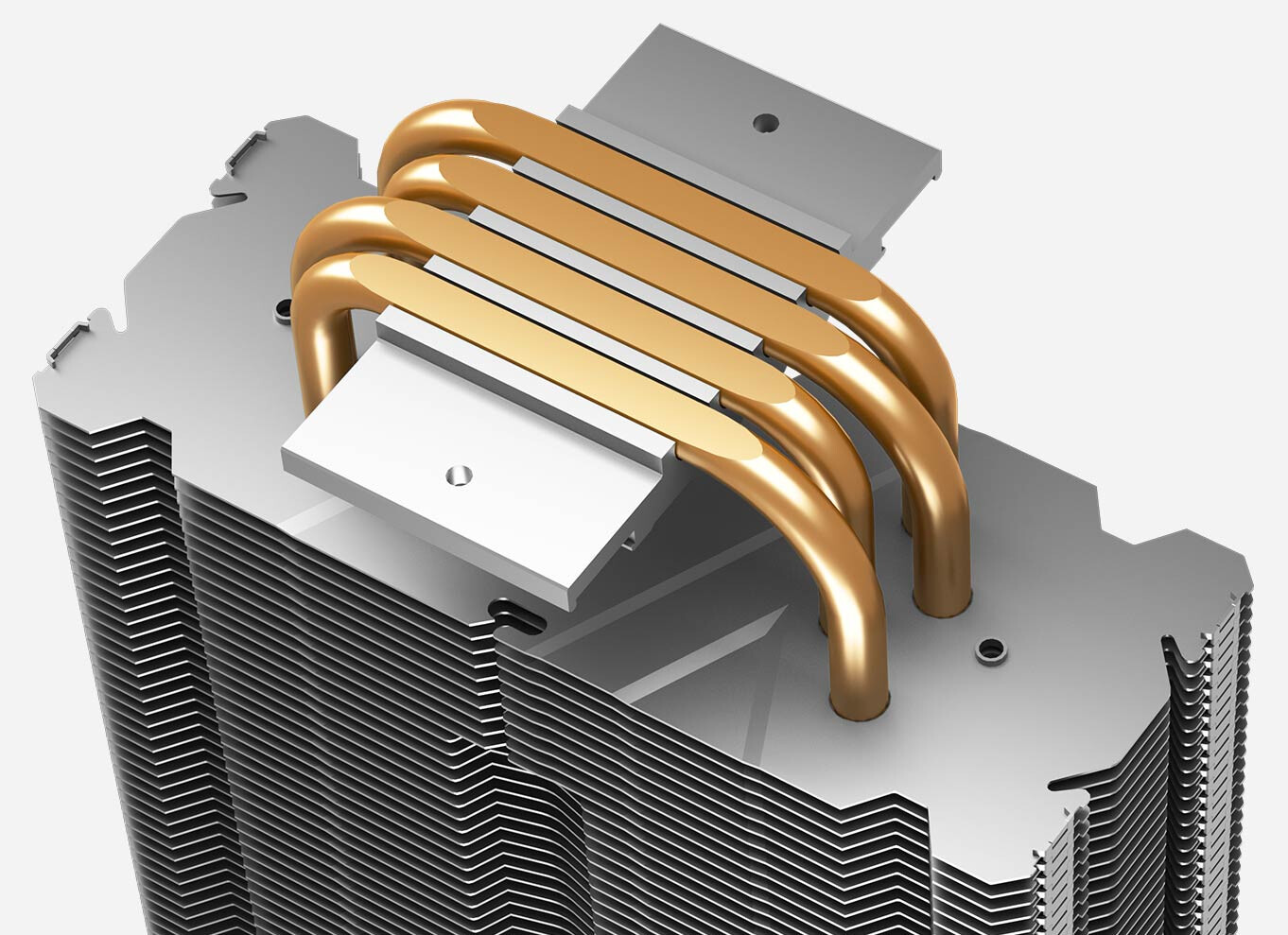 The supported platforms that this CPU cooler is AMD's AM4 socket and the supported Intel's supported sockets are LGA115x socket. The dimensions of this cooler are 129 mm wide, 77 mm deep, and 157.7 mm high while weighing just 650 grams. The CPU cooler offers an optimized mounting kit with an enhanced backplate and clips for easy installation and a vastly improved durability, allowing for this CPU cooler to be mounted without little-to-no issue.