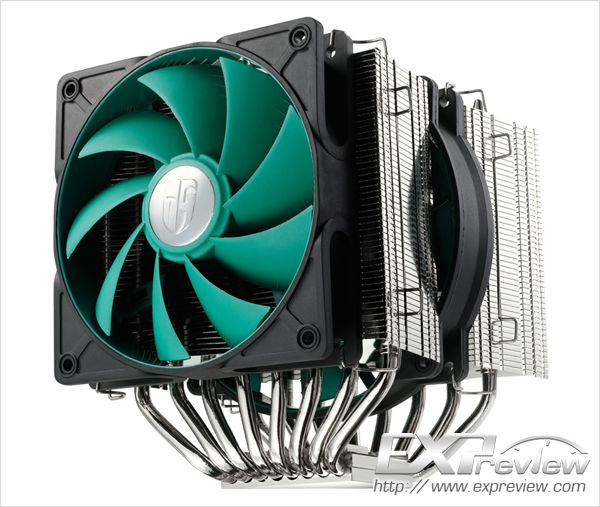 Originally revealed back at Computex 2011, DeepCool's Twin-Tower CPU Cooler - ASSASSIN never saw its debut in the PC Hardware market however sources over at Experview have confirmed that the cooler will hit retail availability pretty soon. 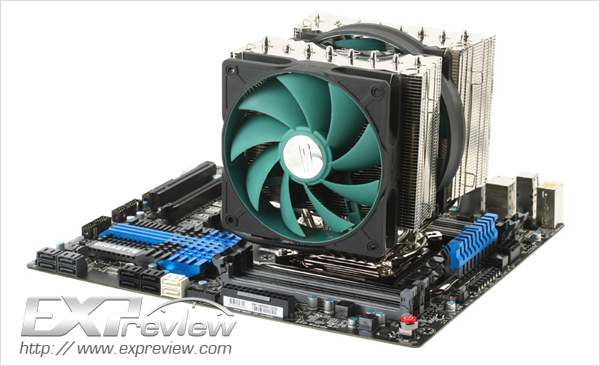 The Gamer Storm: ASSASSIN would be the company's first CPU Cooler adopting the twin tower design, Features two nickel plated aluminum cooling fin blocks, Copper Base and eight 6mm heatpipes which carry thermal load from the base to the heatsink block which is cooled by dual 14cm fans.

You can check out pictures of the cooler below: 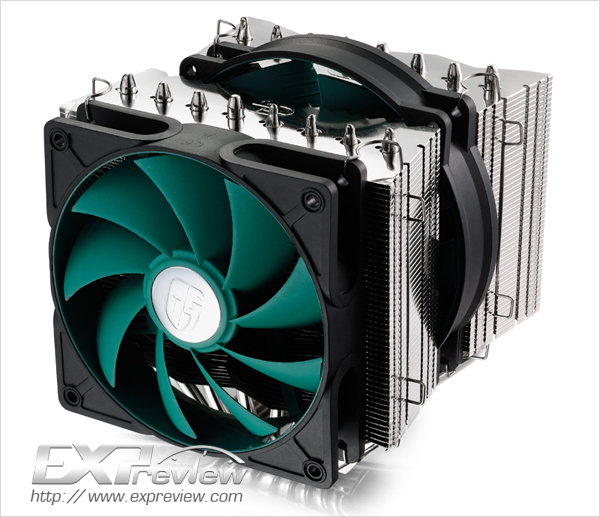 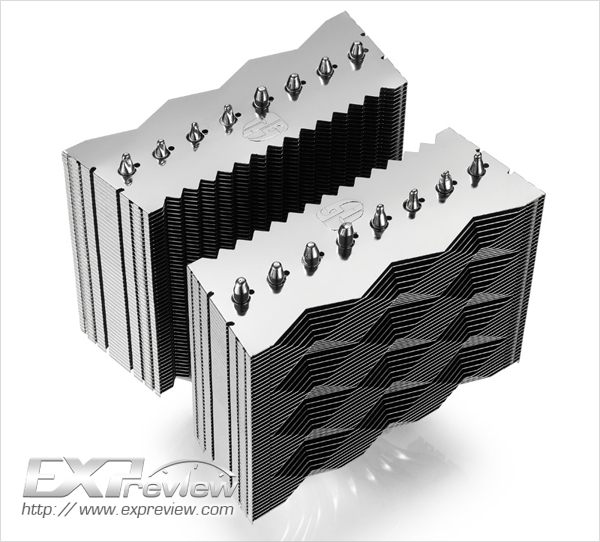 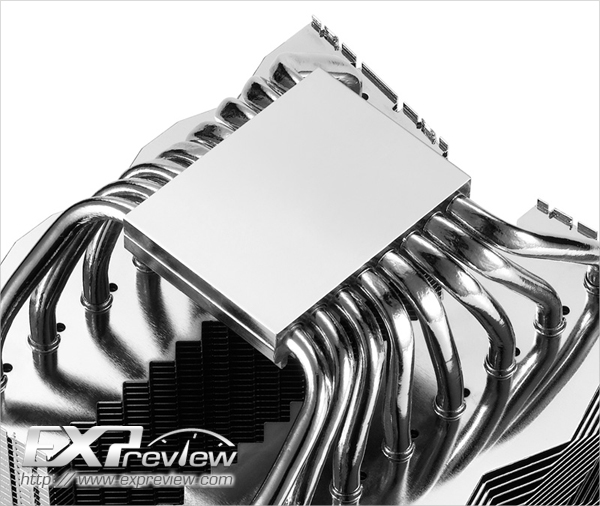 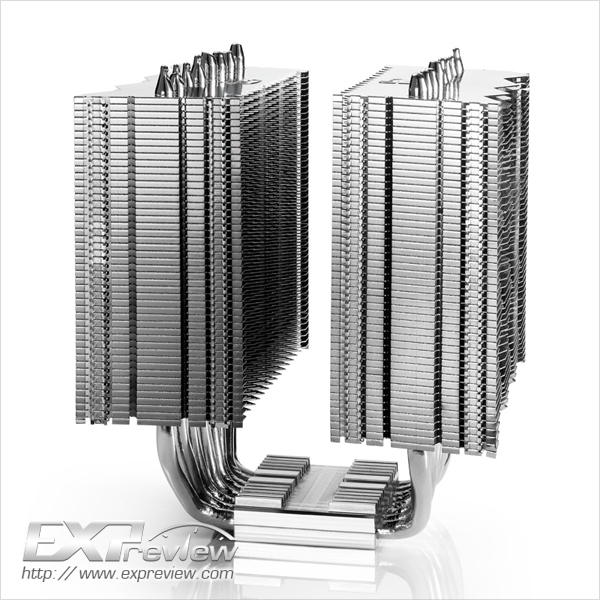 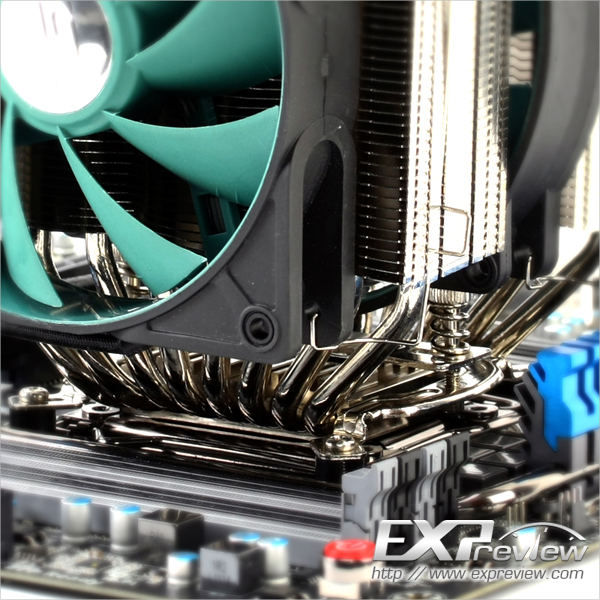