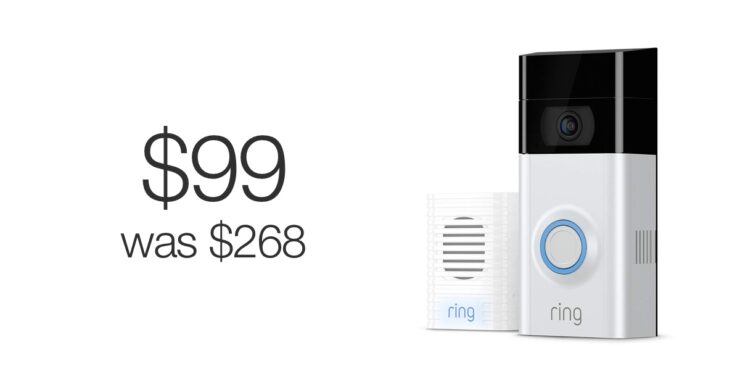 Certain tech can be really expensive. Take a look at the smart doorbell market, for example. While the doorbell itself can be bought relatively cheap, but the accompanying accessories can really shoot the price up. If you take the certified refurbished route today, then you are in for a treat.

For a limited time only, and until stocks last, you can pick up a certified refurbished Ring Video Doorbell 2 along with a refurbished Ring Chime for a measly $99. I say measly because if you buy both of these brand new then you will be spending $268 on its own. This refurbished bundle saves you a massive $169.

The Ring Video Doorbell 2 is a highly capable doorbell and is a blockbuster successor to the original one that was released years ago and is still going strong. The v2 version of the doorbell has a camera that shoots video in 1080p and will record everything whenever there is motion or whenever someone presses the doorbell itself. But that is not all, since this is a 'smart' doorbell, therefore you can expect it to do smart stuff too. For example, there's two-way talk built in, allowing you to answer the door without actually being at home as the doorbell works over WiFi. But just a singular regular audio doesn't quite cut it here - you'll get a 1080p feed of the person standing at your door as well. All of this magic happens through the official Ring mobile app, available for both iOS and Android. 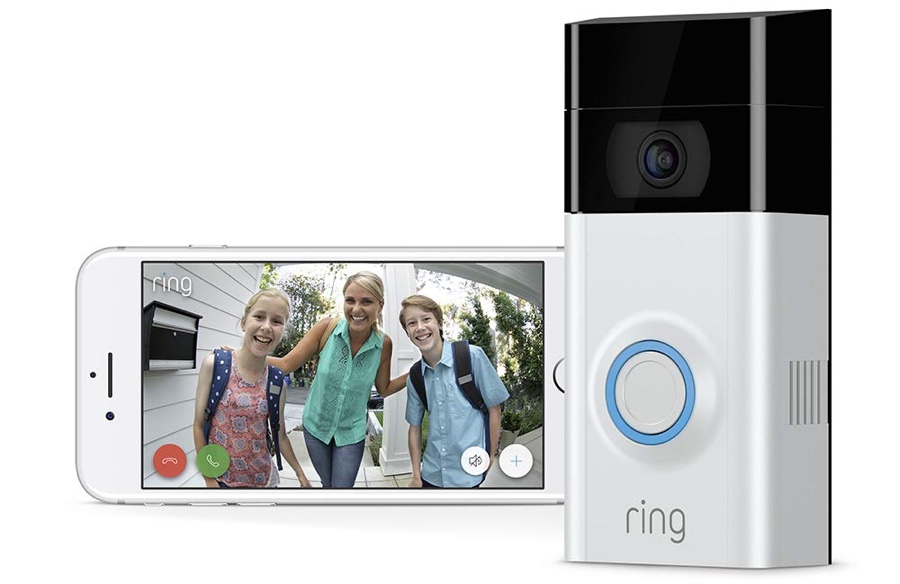 Since the Ring Video Doorbell 2 is Alexa capable, therefore you can tie the both up together for an extremely smart setup at home. This will allow you to use your Echo speaker to talk to anyone at the door by simply saying 'Alexa, talk to the front door.' Pretty neat stuff.

The bundled chime is a wonderful addition to this package as well. You will hear a chime when someone rings the bell or have it set up in such a way that whenever it detects motion, it will subtly ring. In short, it's pretty useful and we're certain that you will love it.

If you are interested in this certified refurbished deal, then make your move fast as these things tend to sell out fast. Head over to the link below and claim your deal.