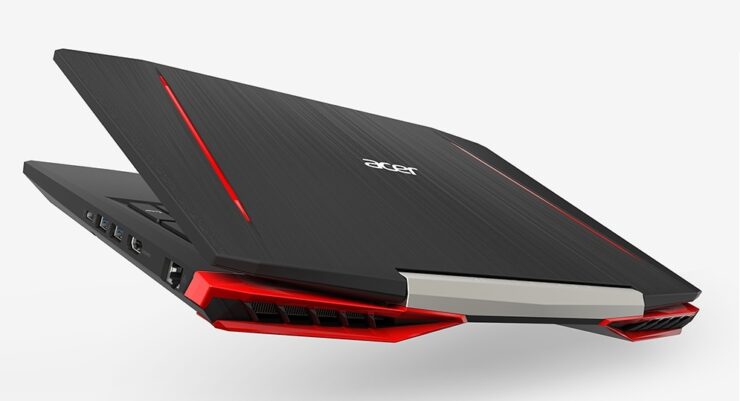 A pretty high value deal has popped up, you can now get a decent gaming laptop for around $800 bucks. Shipping with a GTX 1050 (which is significantly faster than the low power MX150) this laptop features powerful cooling for extended gaming sessions, a full HD screen and enough gaming power to play most AAA titles at medium to high settings.

If you are on the hunt for a best bang for buck laptop that has FHD screen, decent processing power, can actually game, has an SSD as well as an HDD and maintain decent thermals without breaking the bank, you probably don't have a lot of options under the $800 mark. The Acer VX5 58AX is one of the few laptops that can claim to do all of the above. Featuring a very well rounded specifications list and a copy of the Windows 10 Home edition to boot, the laptop is the ideal choice for people who are looking at a high value buy. 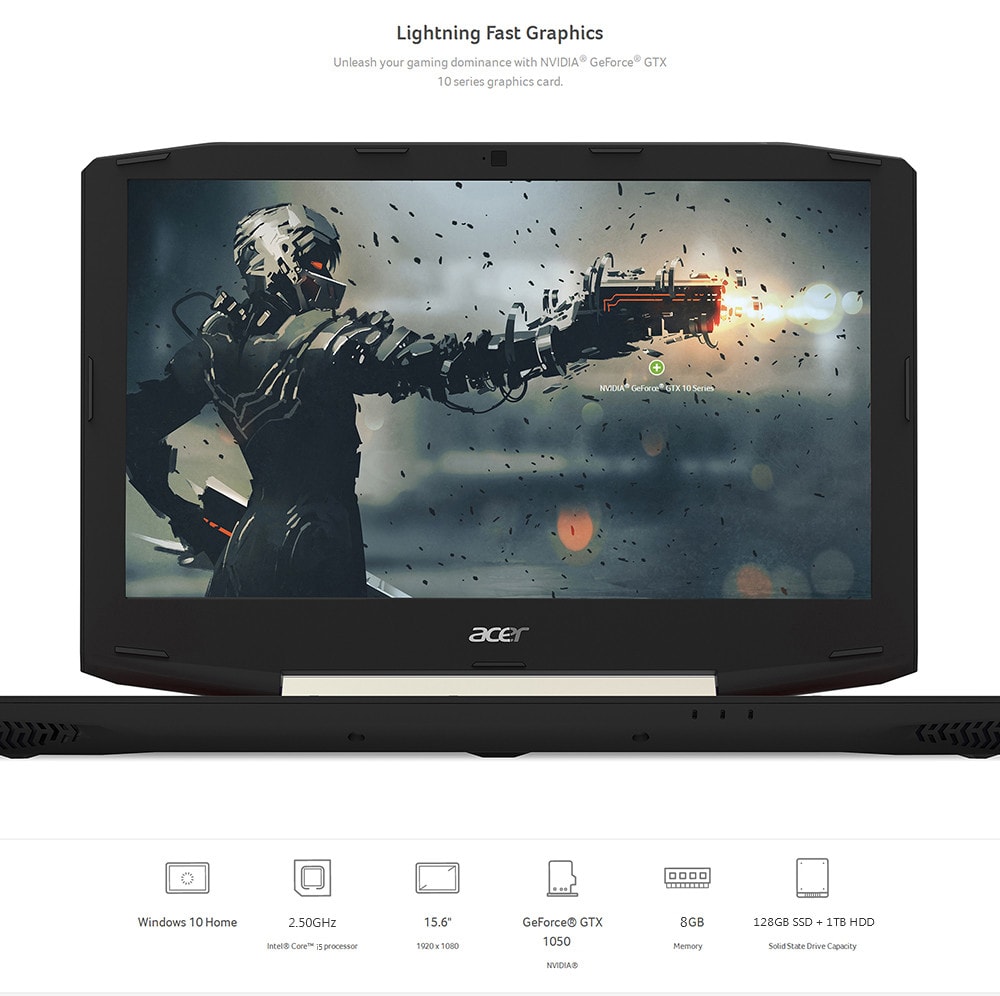 With these specifications, you should be able to run most games out there on medium to high settings on the 1080p 60 target spec. The sound isn't anything to sneeze at either with Dolby Audio incorporated into the laptop. The 2 GB vRAM might seem a bit on the low side, but remember, this is the exact same spec that the MX150 ships with and it can run most AAA titles on 1080p just fine, and the GTX 1050 is significantly faster than its low powered brother. It’s basically the non-low power variant in this spectrum.

Having a high performance GPU means high thermals, and the Acer VX5 ships with top notch thermal management and cooling solution that will make absolutely sure that you can game for extended periods of time without running into any throttling issues (which ultrabooks with even the MX150 are known to run into).

Finally we come to the one thing that defines a gaming laptop: looks. The Acer VX5 looks and feels like a gaming laptop, with great aesthetics, a beautiful red backlit keyboard and premium feeling materials. The accented and slated metal back design and the blow back exhausts all serve to drive home the point that this is a gaming laptop first and foremost. There are of course more powerful variants out there, but at the price of $800, this is a tough entry to beat. Not to mention that Amazon pricing is usually $100-200 more than the one here.