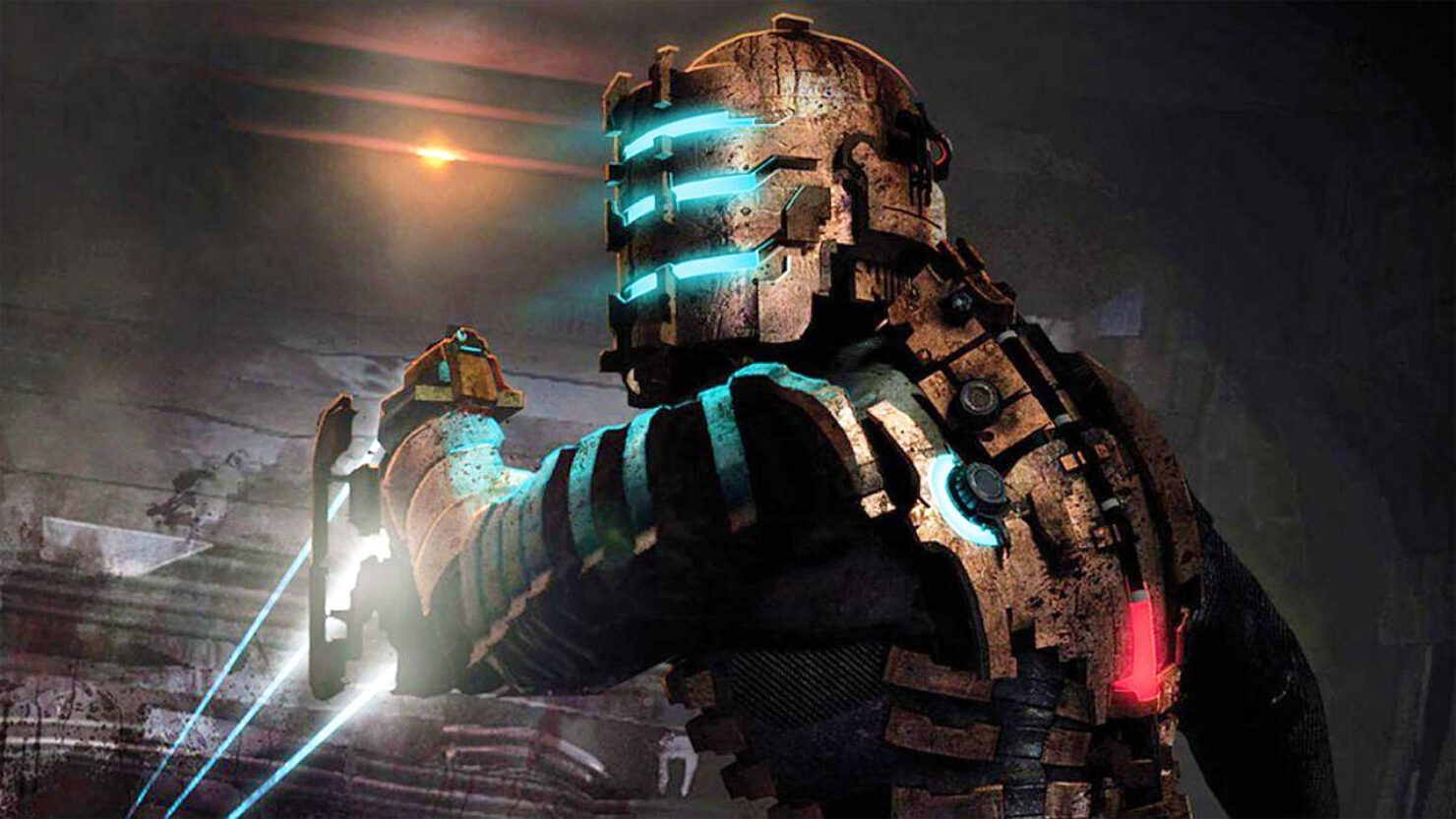 Get ready to slice and dice all over again early next year, because the much-anticipated Dead Space remake has locked down a January 2023 release date. This was revealed during an in-depth livestream with developers from Montreal’s Motive Studios, which largely focused on the remake’s art direction and visuals.

Everything in the new version of Dead Space is being redesigned and refined with three core pillars in mind – horror, immersion, and a lived-in world – and we saw how areas in the original game that perhaps weren’t terribly memorable are now being given a new level of detail that often tell little environmental stories. Motive also provided a peek at their new VFX, including impressive volumetric fog and real-time global illumination. The video culminated in a new snippet of gameplay, featuring a look at the redesigned Engine Room. You can check it out for yourself below (jump to around the 1:18 mark for the gameplay).

It seems like development of the Dead Space remake is coming along nicely, as the devs claim the game is now fully playable, meaning it is now entering its final phase of development. It’s expected we’ll get a full gameplay reveal in October around Halloween. Dead Space senior producer Phillippe Ducharme had the following to say about the game’s progress…

Developing this remake has been a lot of fun for us at Motive, as we’re true fans of the franchise and want to treat it with the respect it deserves. It’s been equally exciting to see players' reactions as we’re taking them on this development journey with us. We’re making great progress on our road to hitting Alpha and we’re happy to announce that the game will be launching in January next year. We can’t wait for players, both old and new, to see how we've elevated the original experience in the remake to be just as impactful for this generation.

The Dead Space remake launches on PC, Xbox Series X/S, and PS5 on January 27, 2023. What do you think? Ready to head back to the Ishimura?