Dead Space 2 is hardly 25 days away from an official release and I for one CAN NOT wait for this game. Dead Space it self was a great game and it's great to see that EA is releasing a sequel to what I consider one of the most under rated games of all time. While the commercial success of Dead Space wasn't as huge as say a Halo game or a World of Warcraft expansion pack I still consider Dead Space a great game to play. 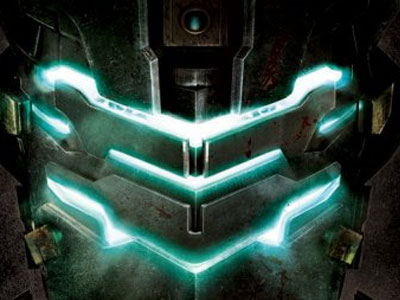 Dead Space 2 makes us return to what is now the tortured mind of Issac Clarke, after all the events he went through on the Ishimura he has suffered permanent damage because of the marker (But one of the side effects must have been the ability to talk which Issac lacked in Dead Space) Now Issac awakes in a space colony called "Sprawl" only to find out that the necromorph threat has followed him here now and like the Ishimura he must escape yet again from his personal hell while keeping himself from losing his mind at the same time.

The first Dead Space 2 review came in from the official XBOX Live magazine and they gave it a hefty 9.5/10, in the review they mention that the game is indeed more scary and MORE LENGTHY. I just hope that they add more to the story and make it as interesting as Dead Space. I am already buying the game on release date and will definitely enjoy every moment of it.