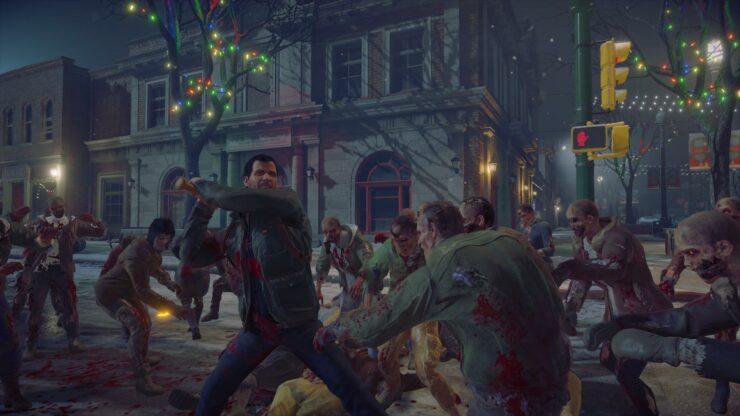 You might remember that the existence of Dead Rising 4 was leaked a few days ago. Now, the first proper Dead Rising 4 screenshots leaked ahead of Microsoft's E3 2016 Briefing and we have gathered them for you.

There are also some GIFs, showcasing some truly explosive weapons and skill moves.

Dead Rising 4 is expected to release in Holiday 2016 for Windows 10 PC and Xbox One. Expect an official trailer with more info tomorrow, though the images pretty much confirm the rumor that Frank West is back as a protagonist and the game will take place during Christmas time. We'll see if the rest gets confirmed, too.