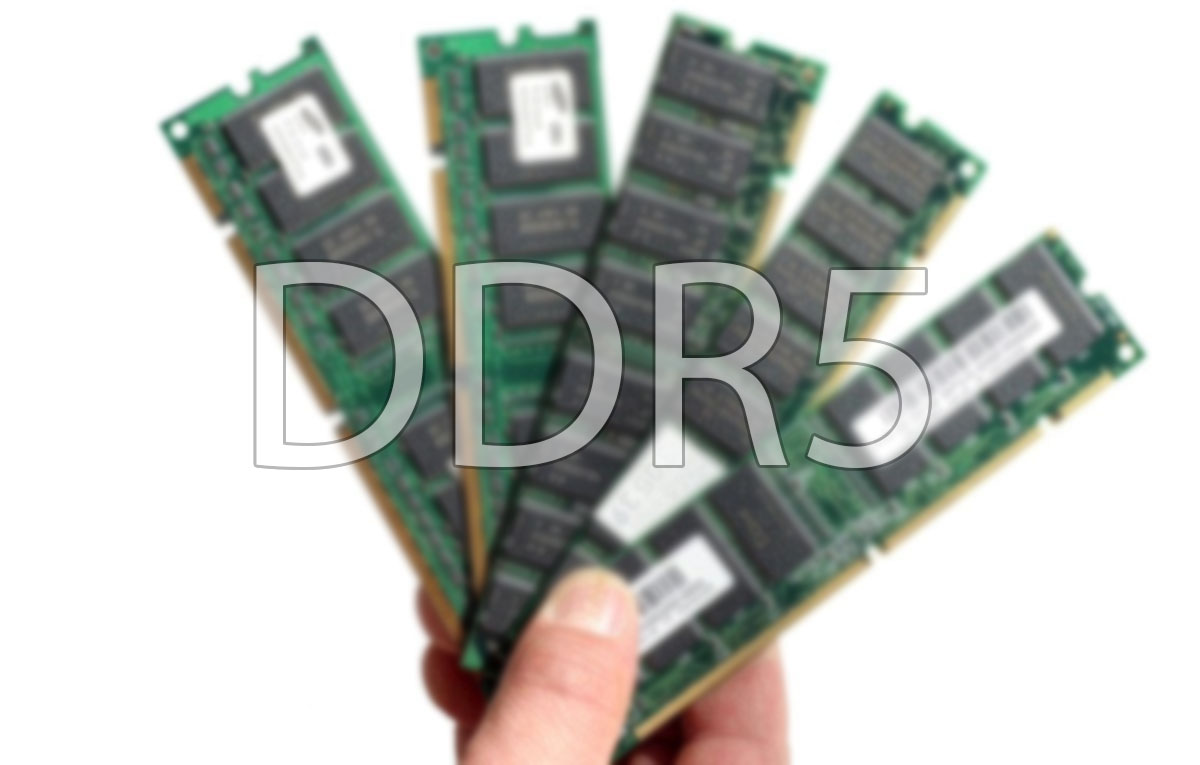 With DDR4 RAM modules already become a mainstream product for different types of consumers, work is being carried out to release the next-generation of memory modules that will take advantage of the DDR5 standard (also known as Double Data Rate). With memory modules taking advantage of the new standard in the near future, here are some of the benefits that you can experience.

As stated above, we should expect double the bandwidth over the DDR4 standard coupled with greater power efficiency. In addition to these benefits, users can expect a more user-friendly interface for server and client platforms, resulting in greater productivity across the board.

Mian Quddus, Chairman of the JEDEC Board of Directors has said that advanced technologies moving forward with a tremendous pace are forcing the standardization of next-generation memory.

“Increasing server performance requirements are driving the need for more advanced technologies, and the standardization of next-generation memory such as DDR5 and the new generation persistent modules NVDIMM-P will be essential to fulfilling those needs. Work on both standards is progressing quickly, and we invite all interested engineers worldwide to visit the JEDEC website for more information about JEDEC membership and participation in JEDEC standards-setting activities.” 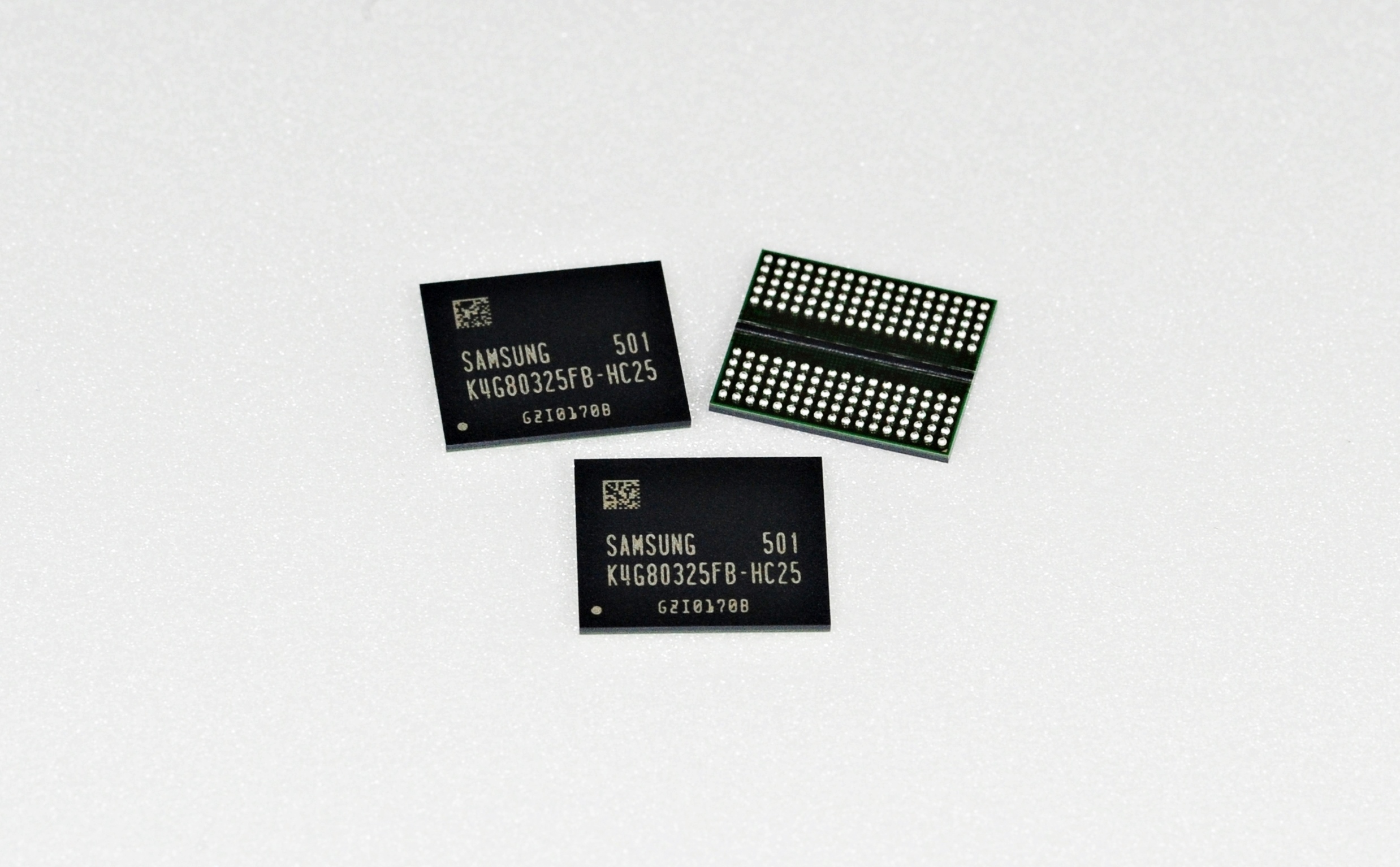 In today’s servers, a lot of the work done is being moved to the RAM, meaning that companies which have a boatload of servers to rely on will want larger capacity DIMMs and lowered powered DRAM while at the same time, doubling the overall performance. In several markets, demand for the aforementioned attributes is spiking, which is why JEDEC is developing the new standard.

According to the company’s page, it will offer the first preview of DDR5 SDRAM at its 2017 Server Forum that is scheduled to take place on June 19. More information will obviously be available at a later time, but it is unknown when JEDEC will be finalizing the new standard.

It is more than likely that completion of the DDR5 standard is not going to be completed before 2018, and the first consumer-based solutions for desktop systems might not arrive until 2020, so there are several years for you to exercise your patience.

However, when the new standard does arrive, the results are definitely going to be worth the wait, right?