DC Universe Online is Coming to Xbox One in Spring 2016; PC/PS4 CrossPlay Being Added Shortly 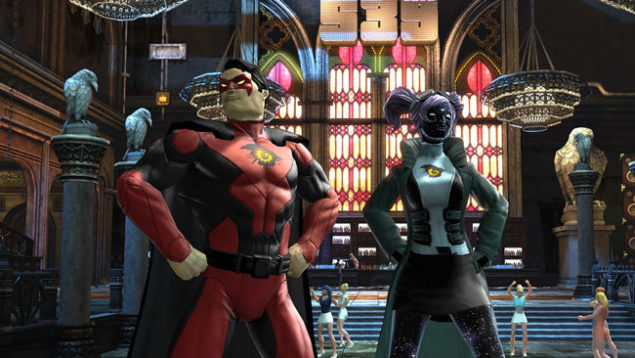 To celebrate the game's fifth anniversary, Daybreak has announced that DC Universe Online is coming to Xbox One very soon.

Along with a handful of other announcements, the developers behind the popular MMO revealed that it would be bringing the title to Xbox One in Spring 2016. That means gamers who own Microsoft's console should be able to get it over the next four or five months.

While that's the biggest news of the day for the general DC loving population, equally important is the fact that PC and PS4 players will soon be able to become superheroes and villains together on the same servers.

The joint worlds will go live pretty quickly, with the fun starting on January 25th.

Episode 21 of DC Universe Online will focus around Hawkgirl, Hawkman, Captain Cold, and Atom, while new stories featuring Superman, Harley Quinn and Darkseid will be added. Later this year, the Amazon Fury plotline will also be completed.

As if that wasn't enough, a water influenced powerset is being added, as well as gear unlocking, a fourth colour set and league recruitment tools.