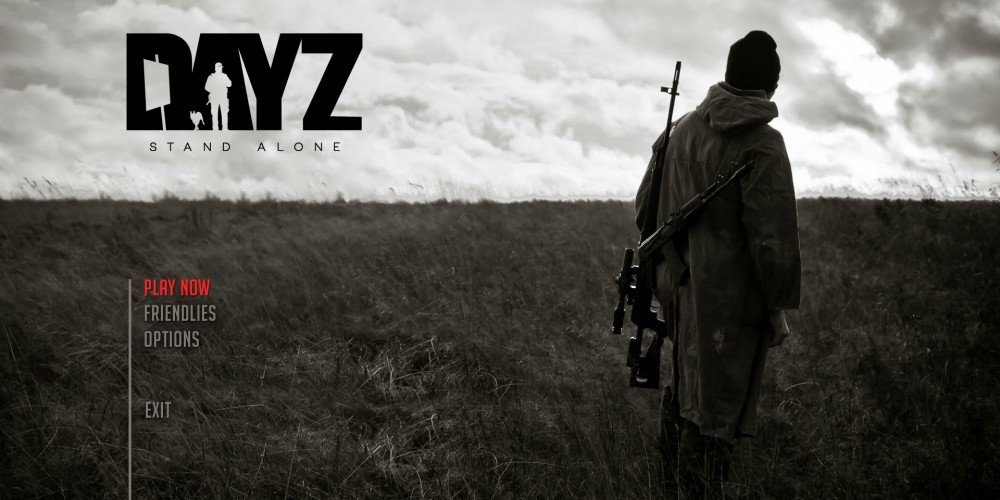 DayZ Xbox One will launch through Microsoft’s Xbox Game Preview program next week on August 29, the game’s development team has announced.

The release was announced via a new announcement trailer, which we’ve included below:

DayZ - the survival game that created its own genre on PC, is launching in Xbox Game Preview on August 29!

The post-soviet country of Chernarus is struck by an unknown virus, turning the majority population into frenzied infected. Fighting over resources has bred a hostile mentality among survivors, driving what’s left of humanity to collapse. You are one of the few immune to the virus - how far will you go to survive?