DayZ Roadmap For 2016 Revealed; Team Exceptionally Excited For Next Year 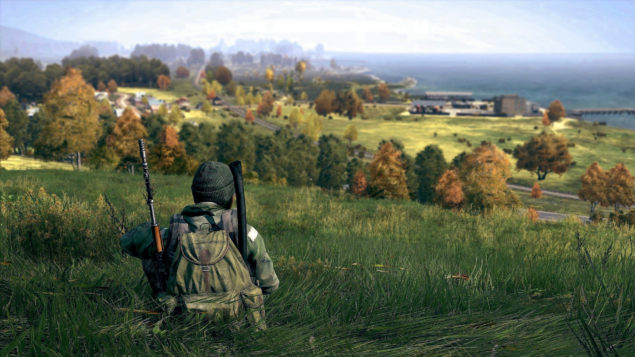 Bohemia Interactive has just shared their updated DayZ roadmap for 2016. Next year, the game is scheduled to fully release on PC, PlayStation 4 and Xbox One; here's what you can expect to see in terms of updates:

The new DayZ roadmap is just a part of the press release sent by Bohemia, though. They also addressed the community directly, while reflecting on the past.

As 2015 draws to a close and we approach the two year milestone of DayZ in the Steam Early Access program, the DayZ development team would like to show our deep appreciation to those who have joined us on the journey of this landmark title.

We more than anyone understand the frustrations and difficulties that come with participating in the public development of a game. As the team marches along with the new Enfusion engine development, we with our community have weathered broken or missing features, near game-breaking bugs, general growing pains, cheating issues and more. We’ve also experienced exciting landmarks and vital improvements alongside them.

We count ourselves lucky to have one of the most passionate, dedicated gaming communities sticking by us through the good and bad, aiding the team in making massive gains and advancements we might never have been able to accomplish without Early Access and those who have participated in it.

The entire DayZ team is exceptionally excited about the coming year. We look forward to building this world with our growing community, seeing even more amazing stories play out and sharing landmark moments with everyone that has made this game what it is so far. We thank you, and to everyone who has joined us along the way on our march to DayZ’s ultimate release - this wouldn’t be possible without every one of you.

What are your feelings towards DayZ nowadays? Do you play it or intend to play it once it's finally released, or maybe you couldn't care less at this point?