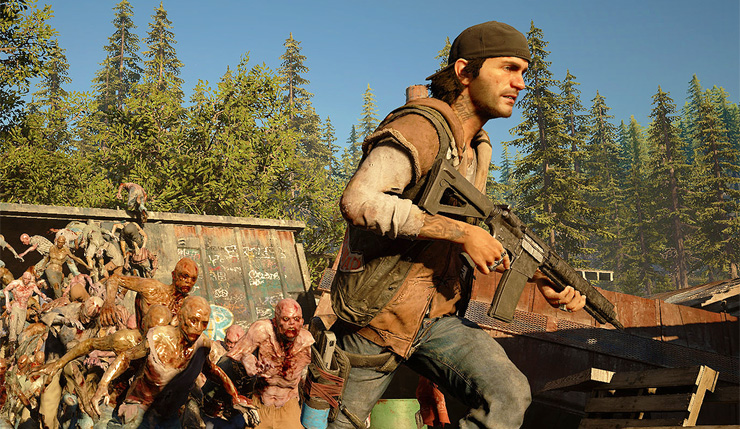 As revealed yesterday, Game Informer will be focusing on the PS4-exclusive survival game Days Gone this month. Today GI posted a video of them grilling Days Gone creative director John Garvin with 157 rapid-fire questions, most of which are a tad silly, although a few interesting things were asked. You can check out a rundown of the important bits of info revealed, below.

What are your thoughts on Days Gone so far? I'm not sure I see what the game's hook is yet, but I suppose the proof will be in the playing. Days Gone shambles onto PS4 sometime in 2019.