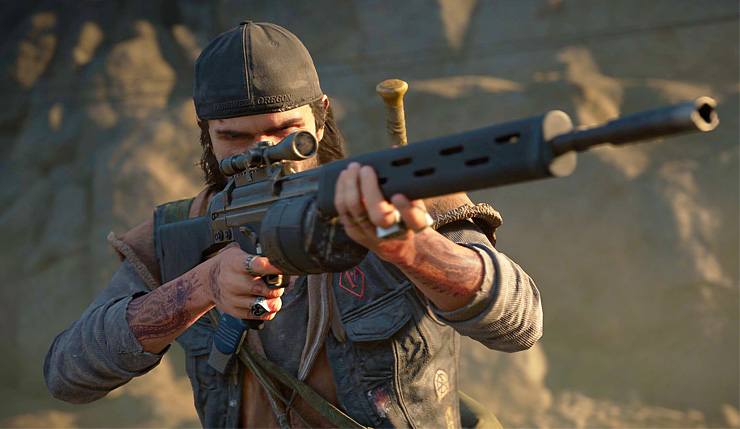 Have you been considering a second playthrough of Days Gone? Well, you might want to wait a few days, because Sony and developer SIE Bend Studio have announced a New Game+ mode will drop next week. In addition to that, two new difficulty options, Hard II and Survival II, will be added, along with a collection of new Trophies for the ultra hardcore. 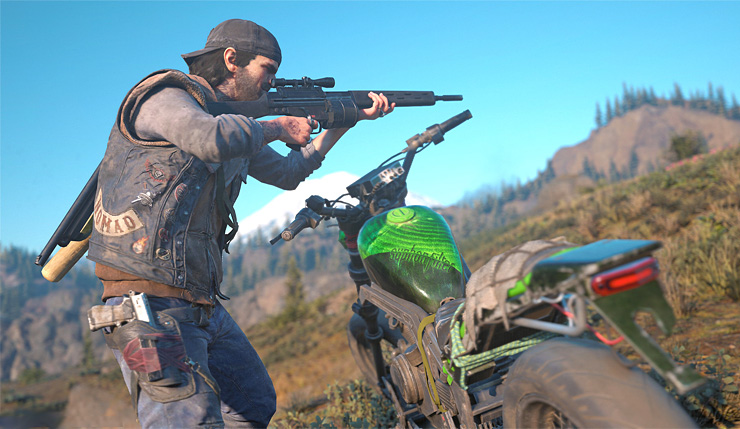 Here’s a few more details about the new features coming to Days Gone:

New Game Plus can be started from any save game where the “I’m Never Giving Up” storyline has been completed. You can play NG+ on any difficulty level; Easy, Normal, Hard, Survival, or try it in one of our two new difficulty modes: Hard II and Survival II, regardless of the previous difficulty mode. These new difficulty modes are not specific to NG+ and can be experienced by brand-new players as well.

Perks from patches earned in challenges continue to carry over to the main game, but now they can be used in NG+ and all difficulty modes. So if you haven’t started any of the Challenge modes yet, I highly recommend going for gold in each challenge in order to maximize your gameplay perks before NG+ releases. In addition, we have a few new trophies available to earn in NG+, Hard II and Survival II modes. Including one related to a mysterious new weapon from an agent that only operates in the shadows.

Days Gone is available now on PS4. New Game+ mode launches next Friday (September 13). Any Days Gone fans out there? Are you planning to blast some more Freakers?