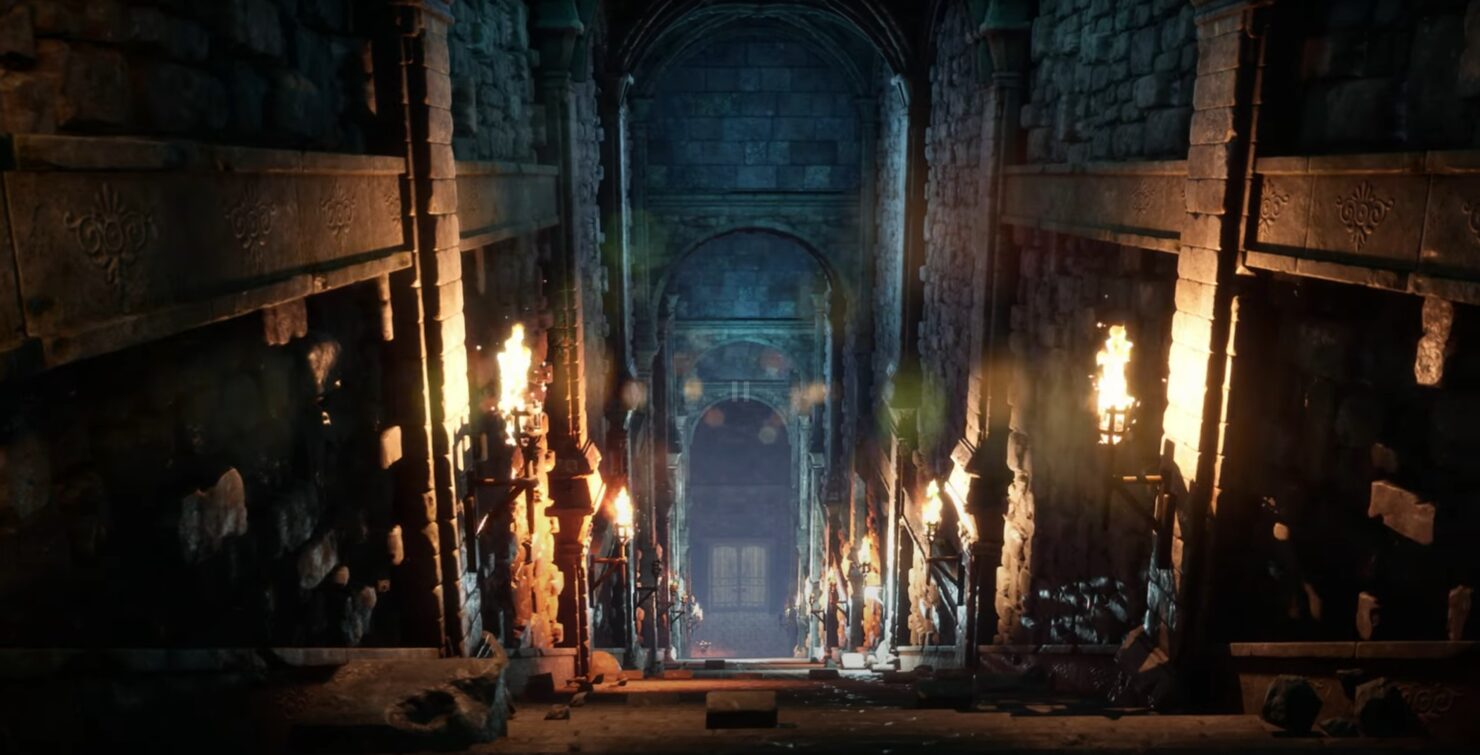 With Elden Ring being so successful, it seems unlikely that From Software will ever go back to the Dark Souls series, but this isn't preventing fans from coming up with the ideas for a hypothetical fourth entry in the glorious franchise from the Japanese developer.

TeaserPlay recently shared on their YouTube channel a new Dark Souls IV concept video that shows how the game would look in Unreal Engine 5. This new concept trailer imagines the game with a Greek culture theme, so some locations look way too bright for the series, but forests and underground locations do have that certain Souls vibe that fans have come to love over the years.

Imagine Dark Souls IV being made in Unreal Engine 5, this game is undoubtedly one of the most anticipated games for Souls fans, we presented a new idea from the fourth version in this video. Dark Souls IV can be made with the theme of Greek culture, huge buildings and sculptures and countless Mythical stories can be a good option for the new opening of the Souls series. I Used Lumen and Nanite for rendering this video in Unreal Engine 5 And apart from its concept features, it could be an amazing Showcase from this powerful game engine.

As mentioned above, it is extremely unlikely From Software will go back to the Dark Souls series following Elden Ring's deserved success. We cannot know what the future holds, however, so, one day, we may really end up playing a new entry in the now-classic series maybe powered by the latest version of the engine by Epic.