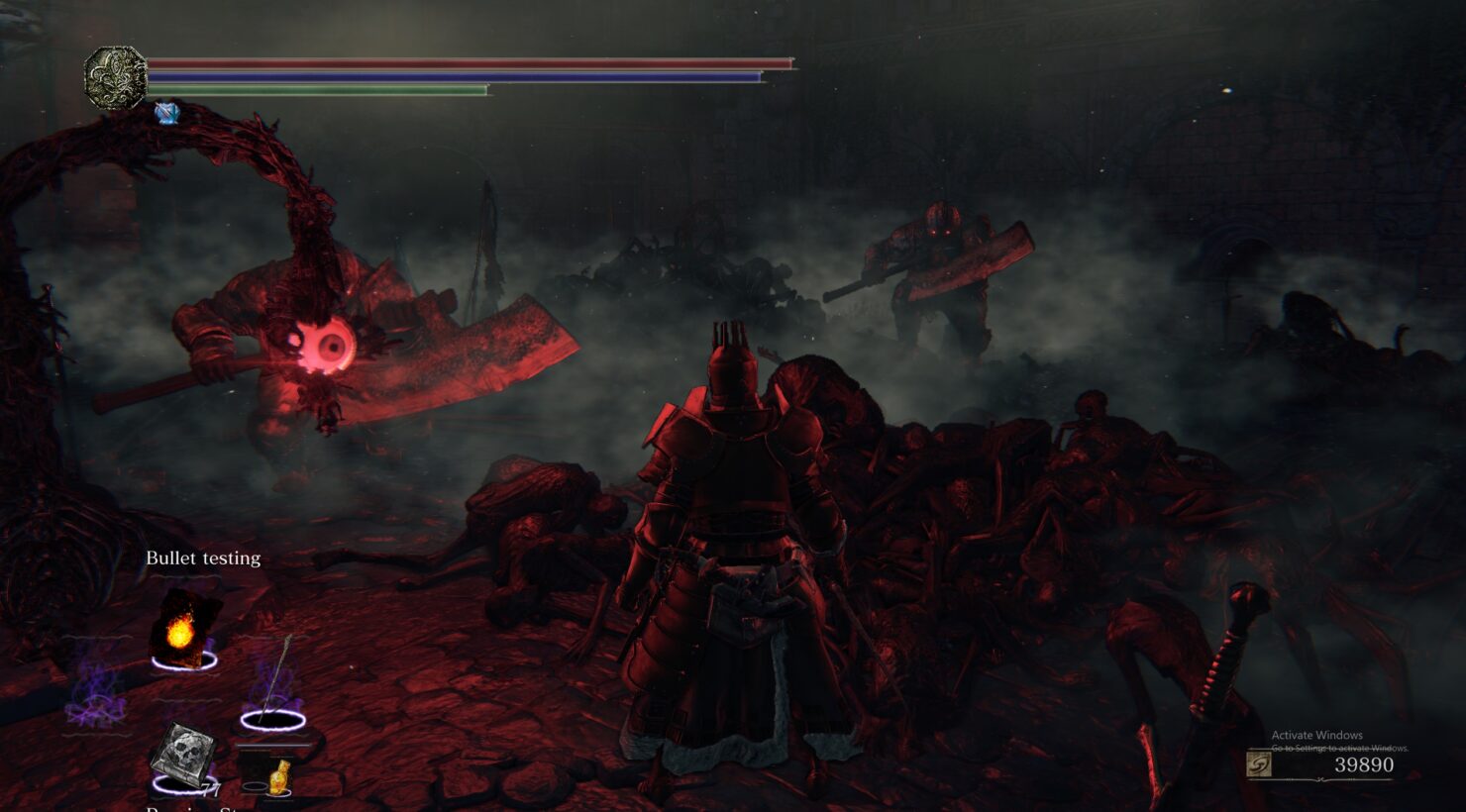 A new Dark Souls III PC overhaul mod has been released, adding plenty of new weapons alongside Bloodborne foes, and making this Souls game even darker.

Created by several modders, the “Call of the Abyss” overhaul for the PC version of Dark Souls III is currently in alpha state. The mod adds or changes pretty much everything in the game, including items, spells, weapons, and enemies.

Additionally, this overhaul will pack a complete lighting overhaul, and all move sets within the game will be expanded by 8 to 10 moves. It’s quite an interesting project, but as already mentioned, the mod is in its alpha state. As such, users should expect bugs.

We’ve included some screenshots of the mod in action down below:

Dark Souls III PC players interested in trying out this mod can do so by downloading it from Nexusmods.

Dark Souls III is available globally now across PC and consoles. Created by FromSoftware, the fourth main Souls game, and the final installment in the Dark Souls trilogy, was released in 2016.

Developed by acclaimed Japanese developer FromSoftware and directed by Hidetaka Miyazaki, DARK SOULS III is the latest chapter in the critically acclaimed DARK SOULS series with its trademark sword and sorcery combat and rewarding action RPG gameplay.  Players will travel across a wide variety of locations in an interconnected world of unrelenting challenge and deep RPG gameplay as they search for a way to survive the coming apocalypse.

“The DARK SOULS brand became a phenomenon thanks to amazing work from our dear partners FromSoftware and our very own BANDAI NAMCO Entertainment teams”. said Herve Hoerdt, Vice President of Marketing & Digital at BANDAI NAMCO Entertainment Europe back in 2015. “But above all, we are blessed to have such a supportive and loving community, and we are happy to dedicate this final episode to them!”

15-Minutes of Elden Ring Gameplay to be Streamed Tomorrow