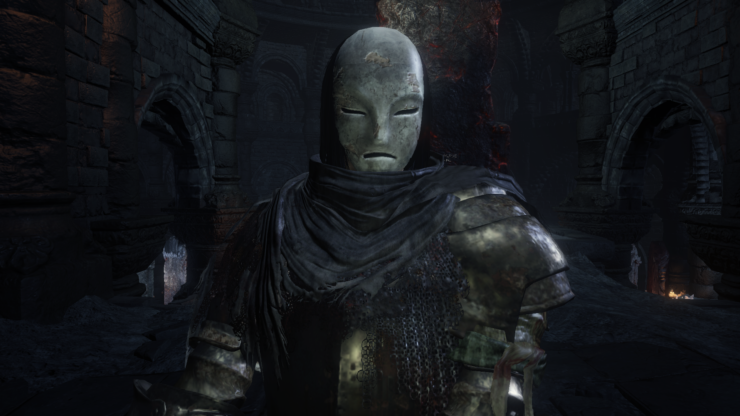 FromSoftware fans will be happy with this PC modification for Dark Souls 3 as it introduces the iconic Japanese armor pieces and weapons from notable characters, including bosses and minibosses, to the Kingdom of Lothric. The latest update of the mod also features alternate versions of various weapons alongside visual effect adjustments and some new items, including the Monk Twinblade, Snake Eyes Cannon, Lady Butterfly's Kunai, Demon of Hatred Head and more.

“Each item is set up to replace a specific item, though you may change the ID of a Sekiro item to one of your choice, provided you know the ID of the item you'd like to replace”, mod creator ‘ElFonz0’ writes. “Note that katanas require some specific preparation to work properly, so they might look weird if a non-katana is placed over a katana and vice-versa.”

We’ve included some screenshots from the mod in action down below:

Those interested can download the Dark Souls 3 Sekiro mod through Nexusmods. Needless to say is that this mod only works on the PC version of the game.