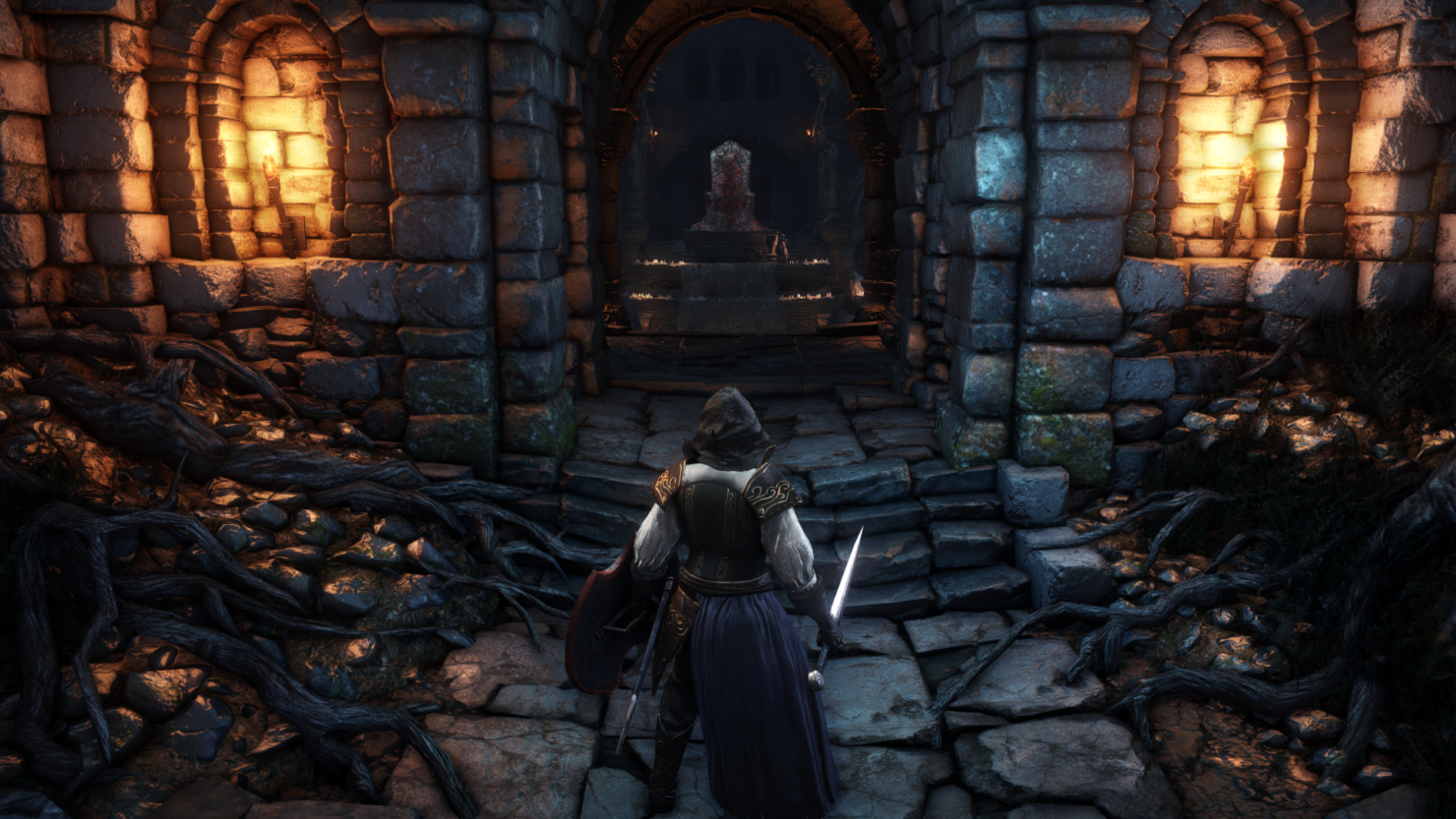 A new ReShade Preset has been released recently for Dark Souls 3, introducing massive atmosphere improvements with the introduction of global illumination and improved ambient occlusion.

The Next-Gen Dark Souls 3 Fake Ray Tracing Preset improves the game's atmosphere quite a bit, making the game a little darker but introducing some lighting improvements that make everything look much better. It is not real ray tracing, but it achieves similar results. The preset also has minimal impact on performance, as confirmed by its creator.

in some menus, an artifact due to my preset may be visible but does not prevent playing. (especially at the main menu)

I recommend the Blood on clothes like bloodborne mod with my preset for an even more spectacular result!

Dark Souls 3 is the latest entry in the popular series, released back in 2016 on PC, PlayStation 4, and Xbox One. The game features some tweaks to the tried and true Souls formula that makes the experience quite enjoyable

My journey through Lothric to meet with the Lords of Cinder took me through unforgettable vistas and resulted in more than a few sleepless nights where all I could think about was pushing through another corridor, seeking out another bonfire. It’s an experience that the established Souls fans already know they can’t miss, while for those curious about Dark Souls, eager to discover what all the hype is about, this is the perfect starting point. It might not be everyone’s favorite Souls game, but it just might be mine and I can guarantee that Dark Souls III will dominate more than a few Game of the Year lists in 2016.

Dark Souls 3 is now available on PC, PlayStation 4, and Xbox One.