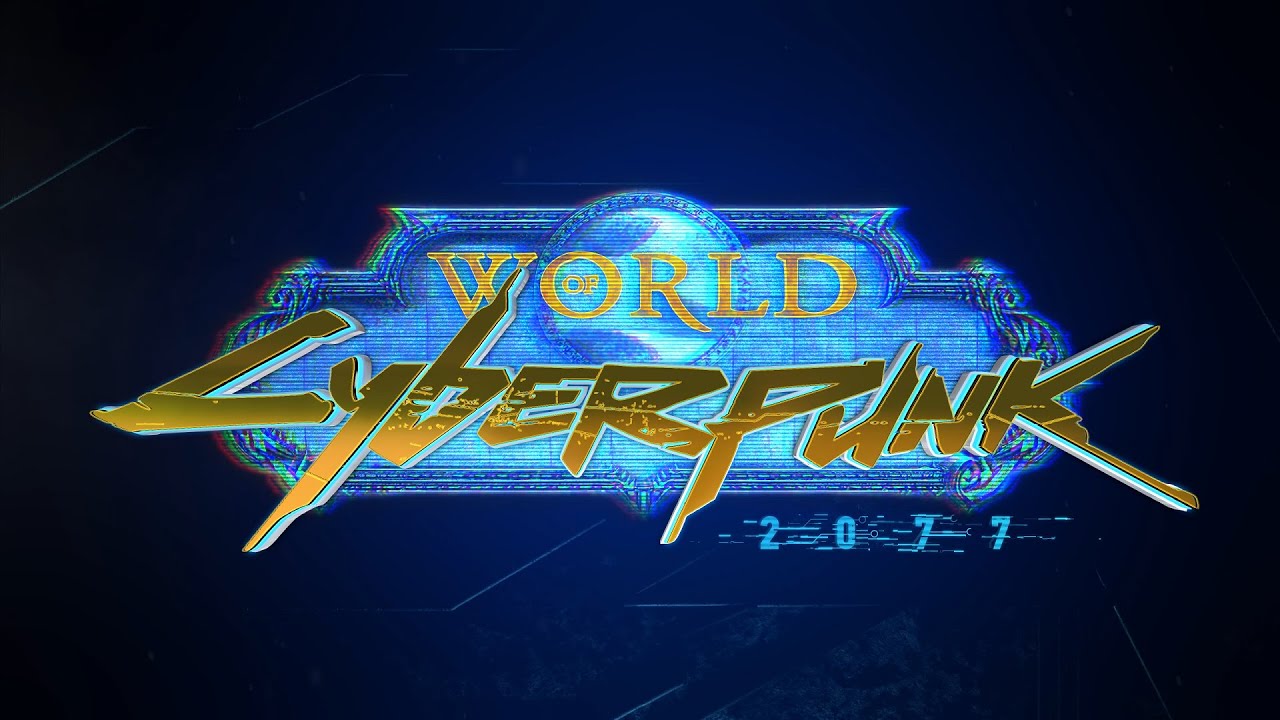 A crafty YouTuber has released a rather amazing Cyberpunk 2077/ World of Warcraft crossover trailer.

The World of Cyberpunk, as YouTuber ‘Duren’ calls it, is a recreation of 2018’s official Cyberpunk 2077 E3 trailer in full World of Warcraft-style. The video features Gnomish city Mechagon and the fan-favorite Goblin Trade Prince, Jastor Gallywix. We don’t know how she still found time to make an appearance on the trailer, but Banshee Queen Sylvanas also appears to be in the trailer, albeit heavily Cyberpunked. And yeah, popular Warchief Garrosh makes a cameo appearance as well.

Quite the amount of work has gone into this trailer and it’s pretty amazing. Check it out below for yourself. Of course, all credits go to ‘Duren’.

World of Warcraft Shadowlands is available globally now for PC. Be sure to read up on Chris Wray’s review right here in case you haven’t done so yet. We've included a short part of his 'review in progress' down below.

Meanwhile, Cyberpunk 2077 is still be released, but will finally do so later this month across PC and consoles.