Cyberpunk 2077 Quests That Involve Religion Will Be Respectful 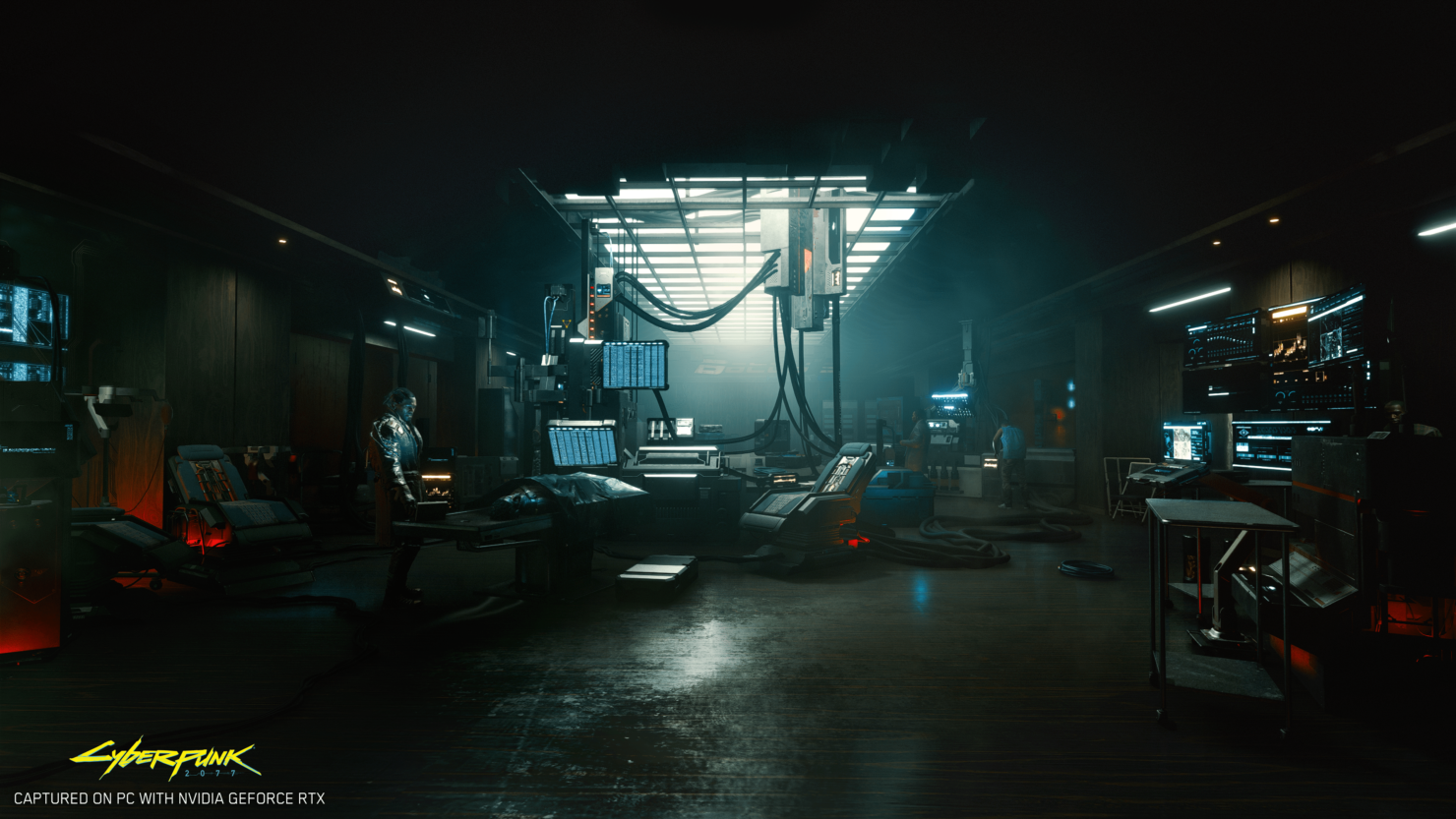 Earlier this week, reports regarding new Cyberpunk 2077 gameplay and story details emerged online. One of these reports talked about the presence of religion in the game and how the team "will not avoid any subject, even if they may offend the sensitivity of some." Apparently this translation is not exactly correct.

IGN translated the interview on their own, and what the Cyberpunk 2077 development team stated is very different from what has been written in the report.  As previously reported, the game will indeed feature Christianity and religions from the East.

Gry Online WP (English): You mentioned religion. Does it still exist in the Cyberpunk 2077 world?

CD Projekt Red (English): Yes, and in many forms. As I mentioned, our vision is somehow based on the real world. And religion is a very important part of the latter, society-wise. In our game we’re going to see for example Christianity and its different branches, or religions from the East.

The Cyberpunk 2077 quests that involve religion, however, will not be disrespectful.

Gry Online WP (English): Sounds controversial. Someone will enter a church to cause havoc.

CD Projekt Red (English): We do not want to avoid religion as a topic, authenticity of the world is what counts for us. Technically, the situation you mentioned is possible, but this is all about the choices made by the player. We won’t encourage the player to do so. In our quests, which involve religious themes, we make sure there’s no disrespect.

Cyberpunk 2077 launches in April 2020 on PC, PlayStation 4 and Xbox One in all regions.