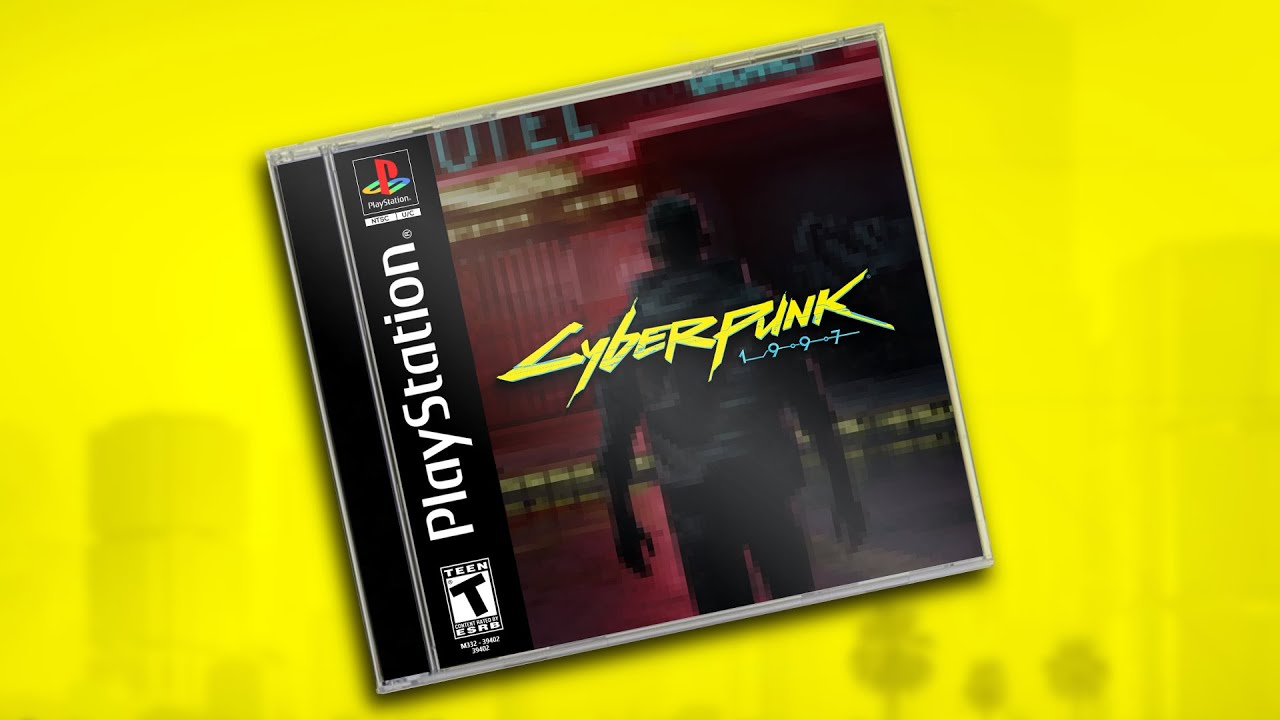 A new video has been released showing off a PlayStation 1 demake of Cyberpunk 2077, Cyberpunk 1997, in PS4 exclusive Dreams.

Media Molecule’s Dreams allows players to create their own games, assets, mechanics, music, art and much more. The game creation system is slated for a public launch on PS4 next month on February 14, but the game already entered early-access last year.

“During our beta we saw players create such an incredible range of things", Media Molecule's studio director, Siobhan Reddy, wrote last year. "Clever puzzle platformers, moody first-person adventures, gorgeous interactive paintings, super charming movies and so many other amazing things. Even though it's what we'd hoped for - we had no idea how ingenious and wonderful the results would be (and our eyes may have watered a little)."

YouTube channel ‘Bearly Regal’, a channel dedicated to game remakes and demakes, has now released a video of an amazing demake in Dreams – Cyberpunk 1997, a PlayStation 1 demake of the highly-anticipated Cyberpunk 2077. We’ve included the video down below for all to see.

This ‘demake’ is quite amazing and we can only applaud its creator for the amount of work and effort that has been put into it. If you fancy another interesting Dreams project - be sure to check out the Final Fantasy VII Remake 'Dreammake'.

As said, Dreams is slated for a public PS4 launch on February 14. CD Projekt Red’s Cyberpunk 2077 is releasing within a few months as well – the story-driven, open-world RPG will release for PC, PS4 and Xbox One on April 16.