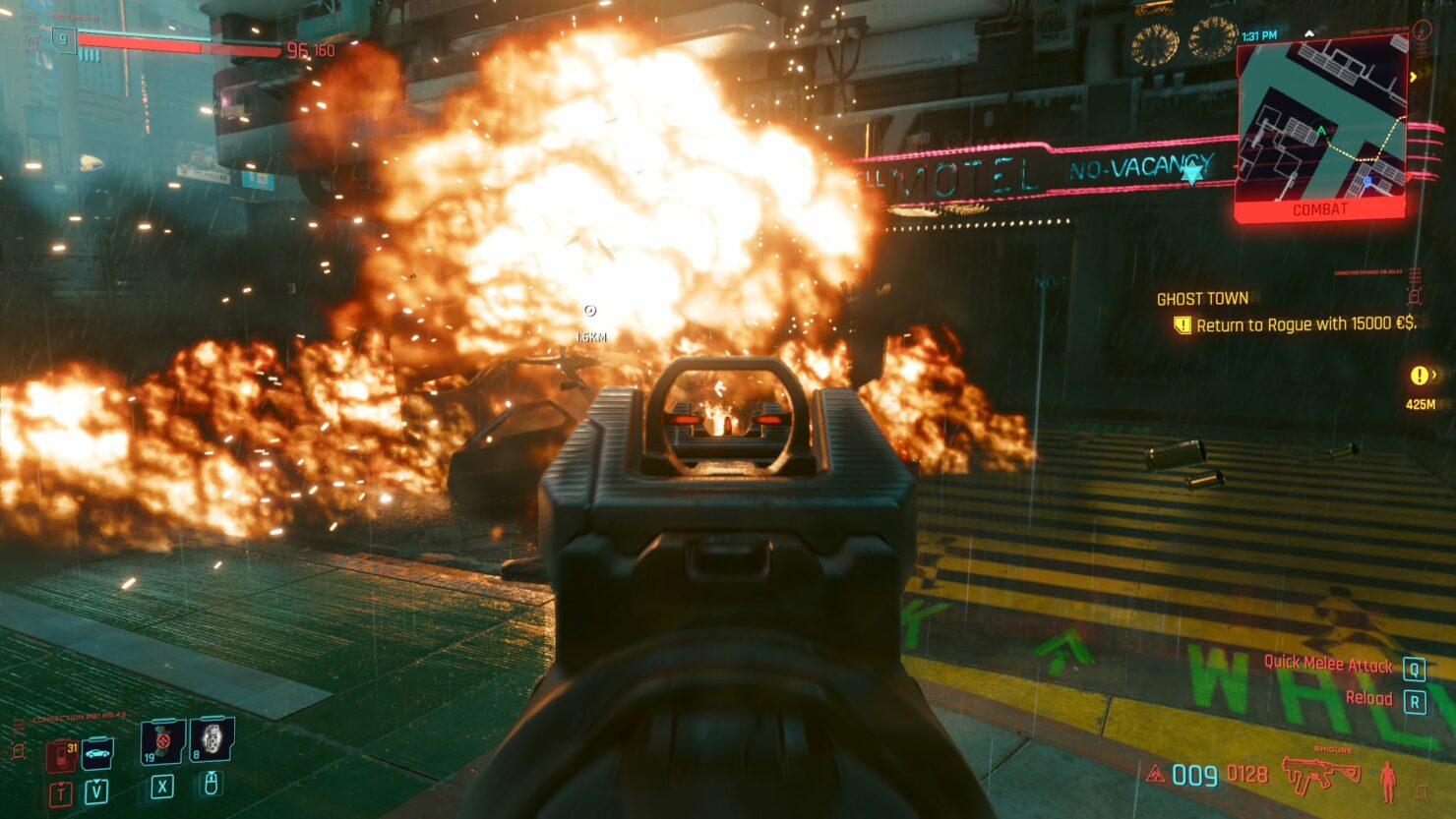 A new Cyberpunk 2077 mod that has been released online further improves the game's visual with better explosions and fire.

The Better Explosions And Fire mod adds bump mapping and tweaks lighting for all explosions and fire effects, improving the way they look. The latest version of the mod, version 2.3, reworks and replaces missing large explosion and swirl textures.

Added bump mapping and adjusted lighting for all explosions.  The effect is nothing short of breath taking.  Explosions look truly next gen now. V1.0.
To install place the extracted archive file in your mod folder.  This mod has no dependencies.  Screenshots added.

V2.0 : Game fire effects have received the bump mapping and lighting adjustment treatment.  I have taken into account comments from the community and tried not to add too much bump mapping.  The fire looks great now and matches the explosions much better.  Screenshots added.  All feedback is appreciated.

The Cyberpunk 2077 Better Explosions and Fire mod can be downloaded from Nexus Mods.

CREATE YOUR OWN CYBERPUNK
Become an urban outlaw equipped with cybernetic enhancements and build your legend on the streets of Night City.