Cyberpunk 2077 Issues Found by Reviewers Have Already Been Fixed; Some Are Caused by Settings Being Too High 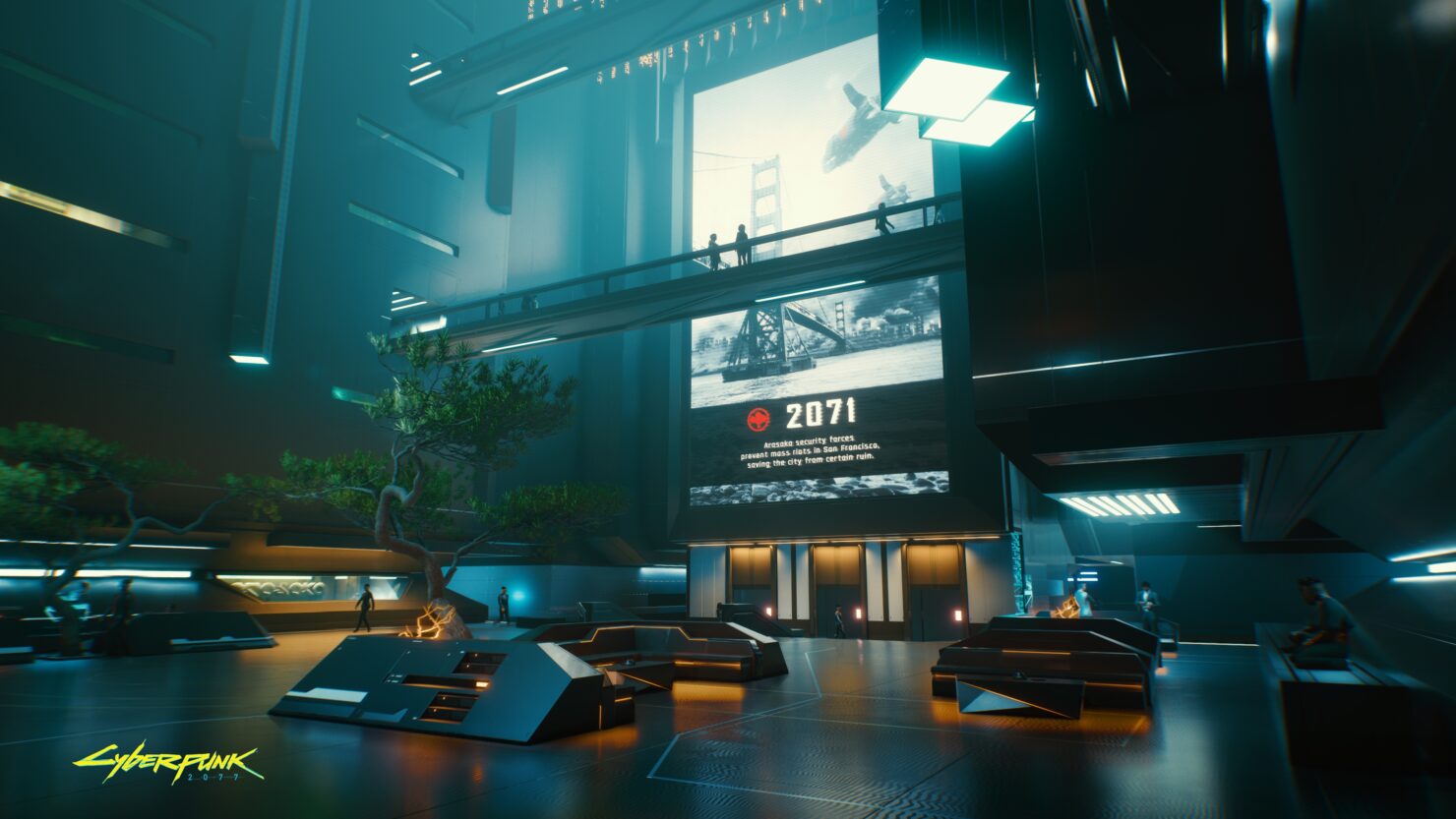 Cyberpunk 2077 seems to be riddled by bugs and all sorts of issues, but it seems like many of those found in the game's review copies have already been fixed.

Speaking on Twitter, CD Projekt RED's Fabian Mario Döhla confirmed that multiple issues that reviewers encountered and reported have already been fixed, and more will be fixed with the game's day one update.

They are not - a bunch of issues reviewers encountered (and reported) have been fixed already, some more are part of the update.

Fabian Mario Döhla also commented on other Cyberpunk 2077 issues. These streaming issues are caused by settings being too high for the system the game is being played on, and adjusting settings, apparently, solves animations, lipsync, and missing objects issues.

We had those issues in Germany, too. It’s mainly streaming issues - when the settings are too high for your setup the game is unable to stream the content and stuff starts to go missing (animations, audio, lipsync, objects). Adjust settings and it works waaaay smoother.

Despite the issues, Cyberpunk 2077 is setting out to be one of the best role-playing games released in recent years. The game is also the best showcase for ray tracing so far, as highlighted by Venture Beat.

And speaking of lighting, this is by far the best showcase for ray tracing so far. With an Nvidia RTX 3080 video card and using deep-learning supersampling (DLSS), I was able to run the game at 1440p with RTX maxed out. This includes well-known RTX features like shadows and reflections, which look great. But it also includes RTX global illumination. CD Projekt Red uses a hybrid GI system that doesn’t use RTX for when light bounces off of objects and onto a second object, but all direct lighting is using ray tracing.

The difference between Cyberpunk 2077 with RTX lighting and without is massive. With RTX, it looks lifelike with lighting that brings depth to characters as their clothing creates shadows on their bodies and lighting splashes correctly over curved muscles. Without RTX, the game looks significantly flatter and more like a video game. And thanks to DLSS 2.0’s performance setting, I was able to get these incredible benefits at a steady 60 frames per second.

Cyberpunk 2077 launches on PC, PlayStation 4, Xbox One and Stadia on December 10th. The PlayStation 5, Xbox Series X and Xbox Series S versions will release sometime in 2021.